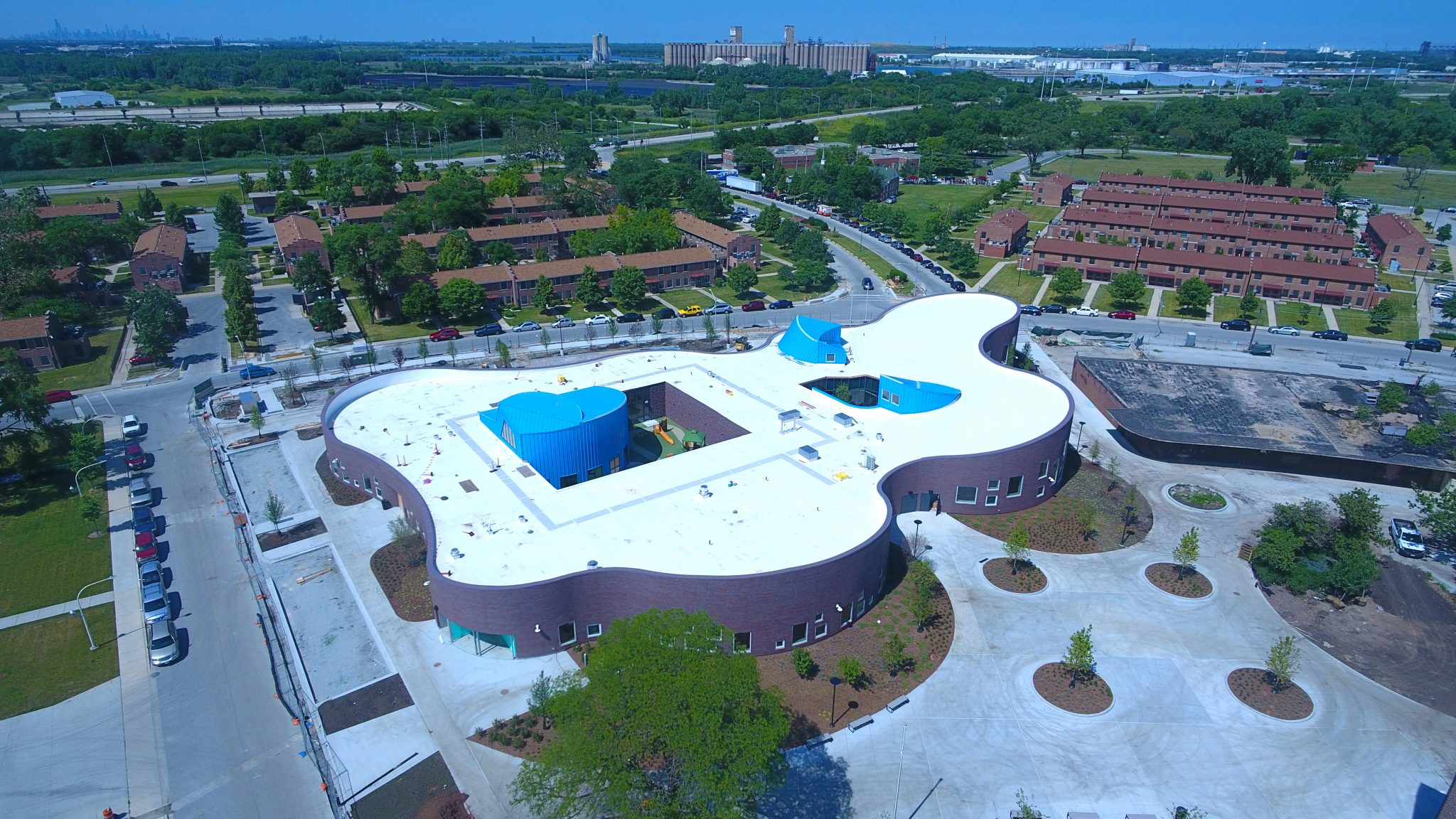 Built by the Chicago Department of Housing and Urban Development in the mid-forties for Black soldiers returning home from service in World War II, Altgeld Gardens is known for being one of the first public housing developments in the United States. It’s also recognized by many as the birthplace of the environmental justice movement.

Located on Chicago’s Southeast Side, the two-story brick housing complex is surrounded by the largest concentration of hazardous waste sites in the country, earning it the nickname the “toxic donut.” By the 1980s few of the industrial operations that spent decades using the area as a dumping ground remained, but the pollution they left behind devastated the community. 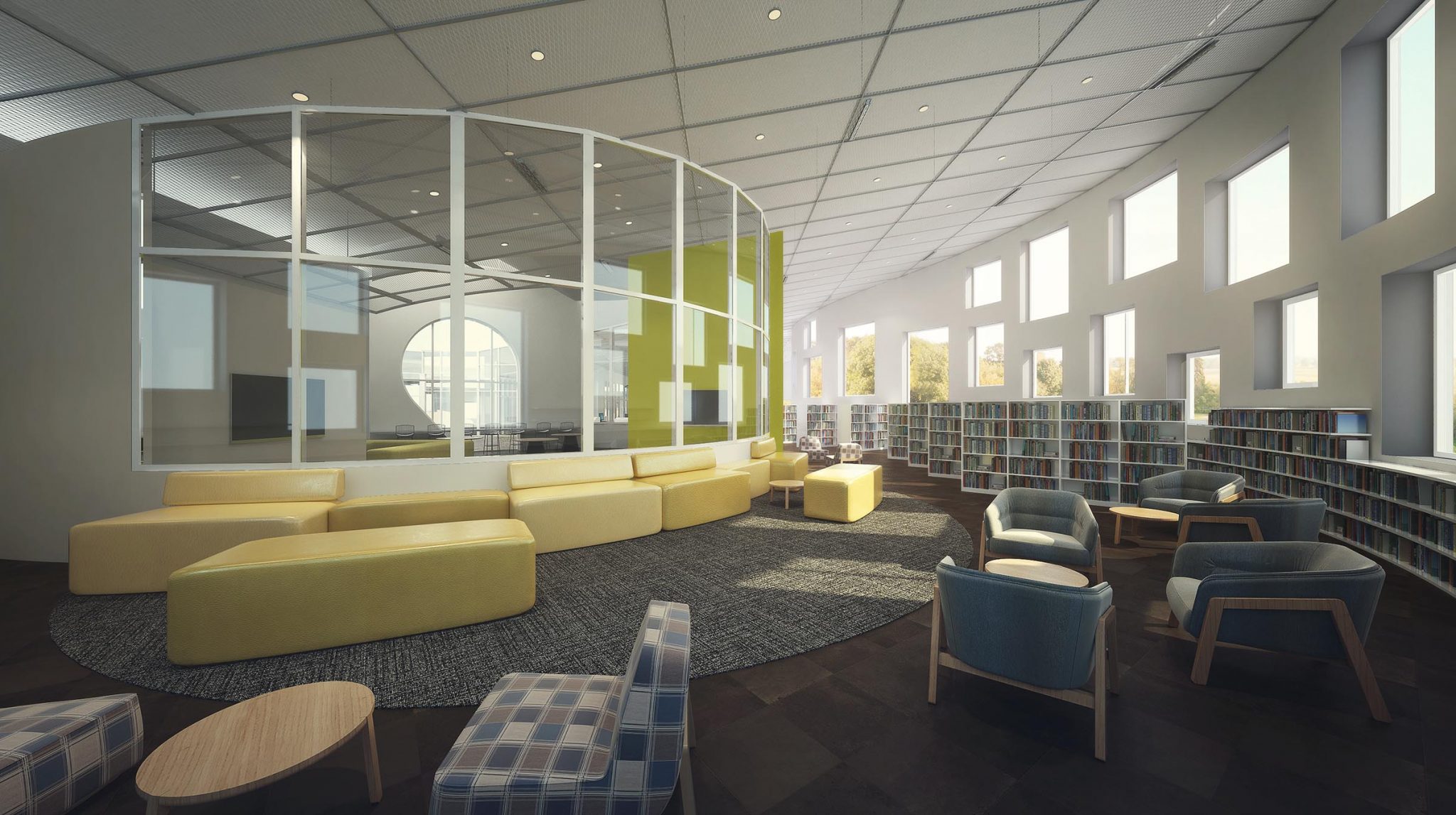 High rates of illness related to toxic substance exposure plagued Altgeld Gardens until residents led by Hazel Johnson convinced President Bill Clinton to sign an executive order in 1994 insisting on the consideration of environmental justice principles. Thanks to leaders like Johnson, the environmental justice movement grew from activism and studies showing the correlation between hazardous waste sites and low-income minority communities.

Hazel’s daughter Cheryl has taken up the proverbial torch as executive director of People for Community Recovery (PCR), a non-profit environmental organization founded by her mother. PCR focuses on necessary resources for health, education and housing as well as enhancing food access and safety in communities affected by pollution.

Recognized by the Chicago Tribune as a 2020 Chicagoan of the Year in Architecture for the revitalization of the old Cook County Hospital, Jackie Koo has been hard at work on the new Altgeld Family Resource Center since 2013. Koo wanted to design a center that would be inviting to Altgeld residents and encourage Chicagoans across the city “to see this neighborhood with fresh eyes.”

Construction on the “net-zero ready” family center was recently completed after working with the Chicago Housing Authority to determine and identify the needs of the historic South Side development’s residents. The CHA also used Koo’s sustainable design expertise to develop “green guidelines” for sustainable construction and rehabilitation.

KOO Architecture carefully integrated a childcare facility, library and community center within an organic, continuously curving ribbon along 131st Street that marks the “town center” of the brick rowhouse community. KOO’s 40,000-square-foot structure joins the original Keck and Keck retail building and a maintenance building creating a grand plaza that will serve as an outdoor civic gathering space. 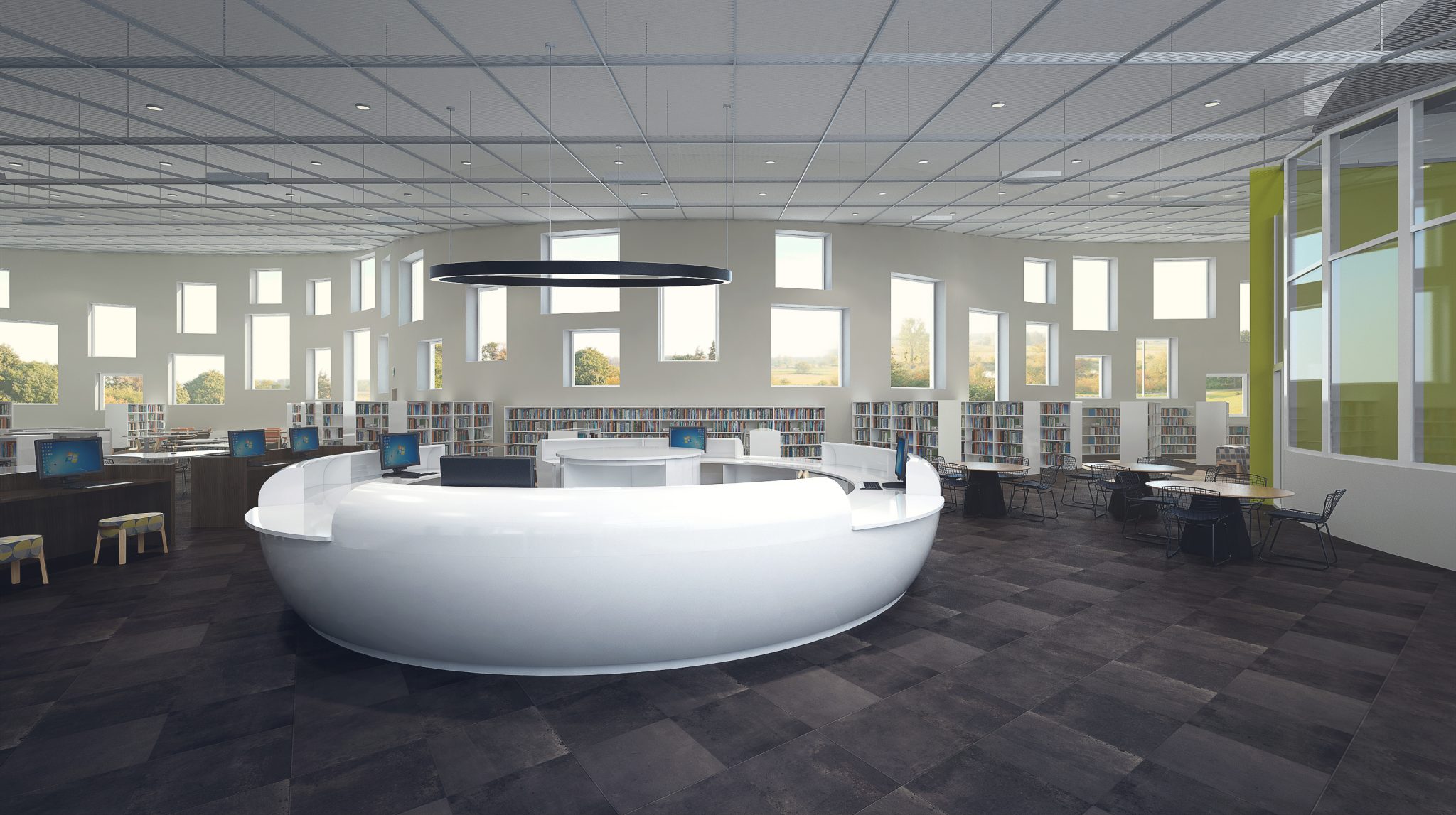 Additionally, the Altgeld Family Resource Center will feature two installations from the City of Chicago’s public art collection. Photomontage, “Tribute to the Ancestral Mystique” (1995) by Stephen Marc as part of his “Soul Searching” (1994-2001) series, along with newly commissioned work by Englewood-based photographer Tonika Johnson will be on display in the 7,400-square-foot community center.

Although construction on the Family Resource Center at South Ellis Avenue and East 131st Street was recently completed, the ribbon-cutting ceremony has been postponed. Future virtual design tours of the space remain undetermined. Further information on the Center can be found at KOO’s website.