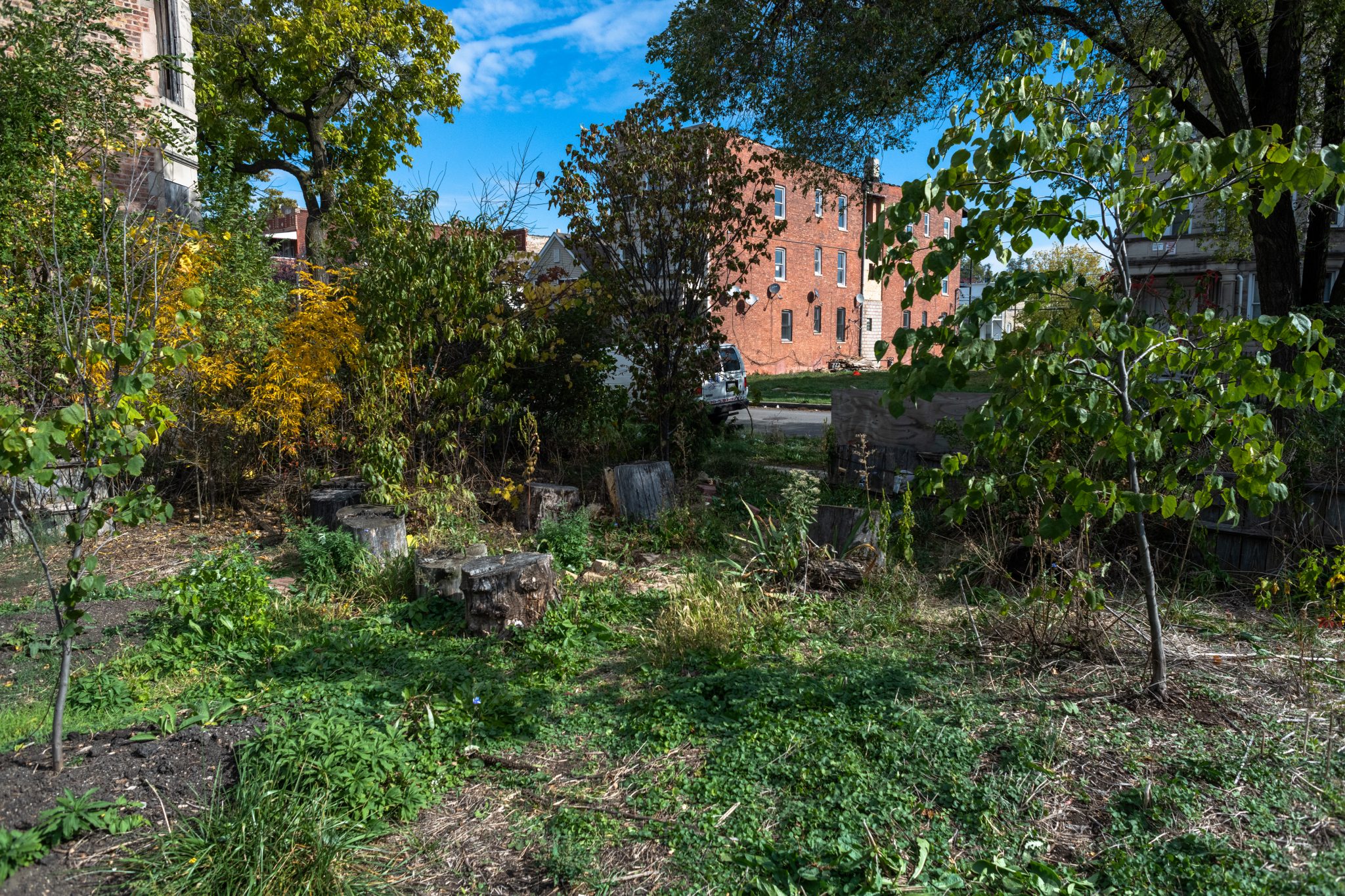 The Chicago Architecture Biennial is North America’s largest international survey of contemporary architecture and design. It produces year-round programming with a major reverberation every two years.​​ The 2021 biennial is called “The Available City.”

Practically, CAB is a series of workshops, projects, activations, performances, installations and programs, featuring an array of creative concepts, talents and ideas. Entering its fourth edition, CAB has hosted 1.5 million visitors over seven years, presenting projects created by more than 350 architects, designers and artists from over forty countries. Metaphorically, it’s more like a mirror. Or perhaps it’s the shape, placement, weight, orientation, size and framing of a mirror. This year, the mirror CAB is holding up reflects countless stories of Chicago’s history, spirit, culture and future by engaging participants in an inclusive and transparent design process. “The Available City” recognizes the role of design and designers as one of many necessary perspectives in shaping thinking.

Chicago’s reflection is bright, and its history of global innovation is unbounded—from two World’s Fairs, the New Bauhaus and world-class architecture of Mies van der Rohe, to the invention of futures trading, zippers, Ferris Bueller, the recycling symbol and House music. We are a community that is indeed standing on big shoulders. The relentless evolution that has taken place here is the ideal setting and context for an architecture biennial. It also creates excitement for the future and our ability to shape it together.

Another important aspect of our history is the pressing and chronic issue of disinvestment in South and West Side communities. An average lot in Chicago measures twenty-five by 125 feet. There are more than 10,000 city-owned vacant lots and unoccupied buildings disproportionately concentrated in communities occupied by Black and brown residents. If you lined up all these lots, they would be the size of the Loop. “The Available City” addresses issues like affordable housing, arts and culture, businesses, education, health and wellness and urban agriculture by transforming vacant space into collective space. “These are all top-of-mind global issues,” says Rachel Kaplan-David, director of CAB. “How do you bring design into the conversation? We’re bringing people to the table and asking them to share their perspectives.” 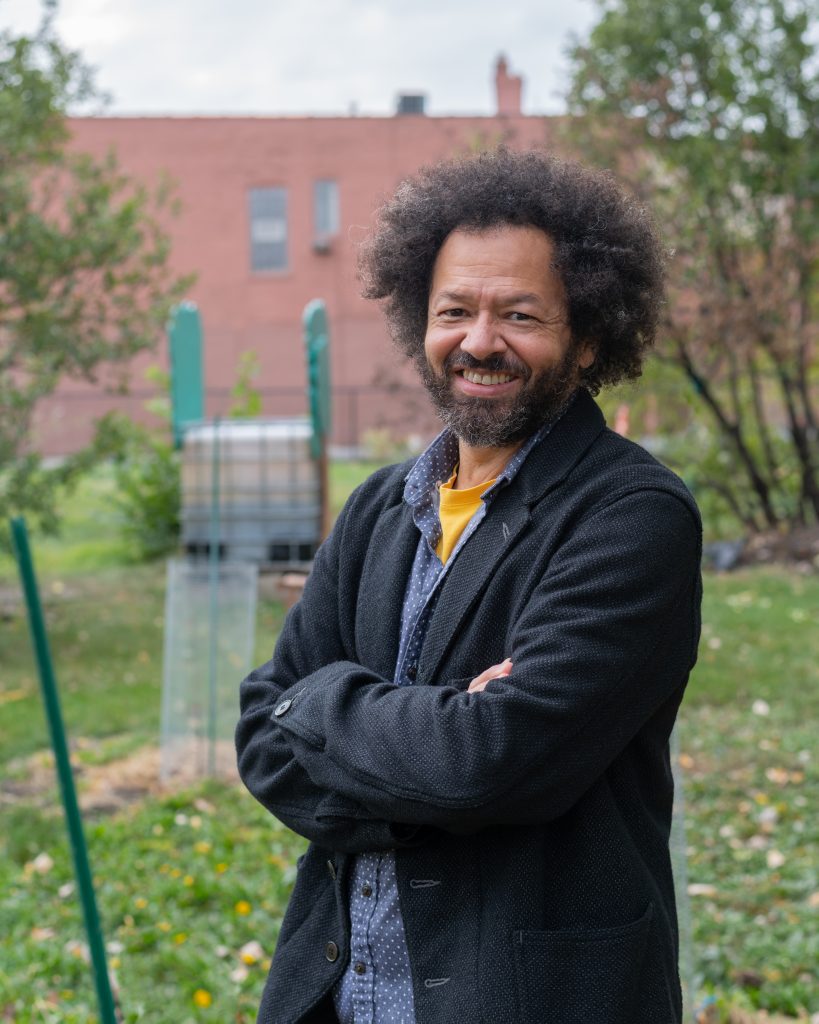 The artistic director of “The Available City” is David Brown, a designer, researcher and educator at the School of Architecture at the University of Illinois at Chicago. He’s the ideal candidate to orchestrate a mass collaborative production of collective space possibilities. In an interview in this magazine back in December, he says that “platforms like the Biennial have the distinct and exciting challenge of rethinking and testing ideas for public gatherings and events.” In this way, CAB aims to make design and architecture more accessible. “‘The Available City’ proposes a reimagining of the city that enables new, necessary opportunities for community organizations and residents,” Brown says, “specifically, in the case of Chicago, those residents in Black communities on the South and West Sides.” Brown has been working on “The Available City” for over ten years, through models, drawings and essays. CAB has collaborated with Brown on the concept since 2015, when he participated in an exhibition organized by Iker Gil with nine Chicago-based architects and firms. In 2019, he returned to CAB through partner programming in the form of youth studios and workshops. Brown credits the Biennial for preparing him to orchestrate a mass collaborative production of collective spaces. 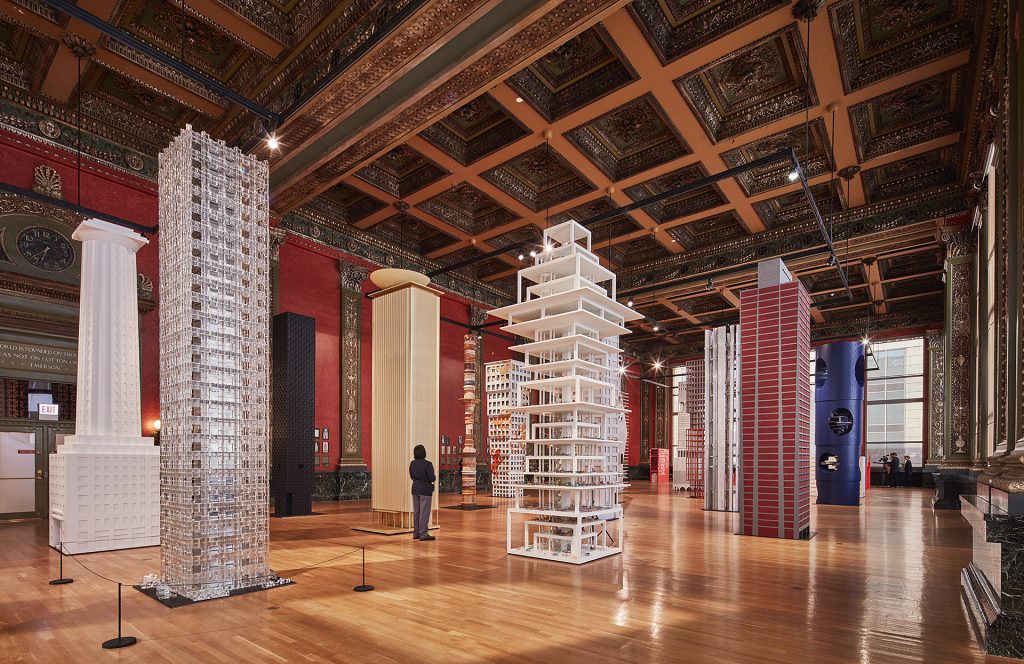 In the prior three editions, CAB remodeled the Chicago Cultural Center—the People’s Palace—into an ephemeral and of-the-moment pop-up architectural museum. The inaugural Biennial, “The State of the Art of Architecture,” debuted in 2015. It was inspired by a 1977 conference organized by architect Stanley Tigerman. CAB returned in 2017 with “Make New History.” Centered in the Cultural Center, it partnered with six satellite locations: The Beverly Arts Center, DePaul Art Museum, DuSable Museum of African American History, Hyde Park Art Center, the National Museum of Mexican Art and the National Museum of Puerto Rican Arts and Culture. In 2019, the third Biennial, “…And Other Such Stories,” focused on four themes: land and belonging, architecture and memory, rights and advocacy, and collaboration and discussion.

2021 is different from other years owing to its added social and political context. For its fourth edition, the Biennial is intentionally diffuse: its geography spreads beyond the Cultural Center and into communities throughout the city, mostly clustered on the South and West Sides. CAB’s approach is to turn the city itself into an urban canvas with, by, and for residents. “The Available City” will take place in vacant urban spaces in lots, storefronts, community gardens, decommissioned schools, and other venues throughout many communities—virtually and physically. Neighborhoods that will host programming include North Lawndale, Woodlawn, Bronzeville, Pilsen, South Loop, the Loop and Edgewater.

“The Available City” is free and open to the public in venues, neighborhoods and liminal spaces from September 17 to December 18, 2021.