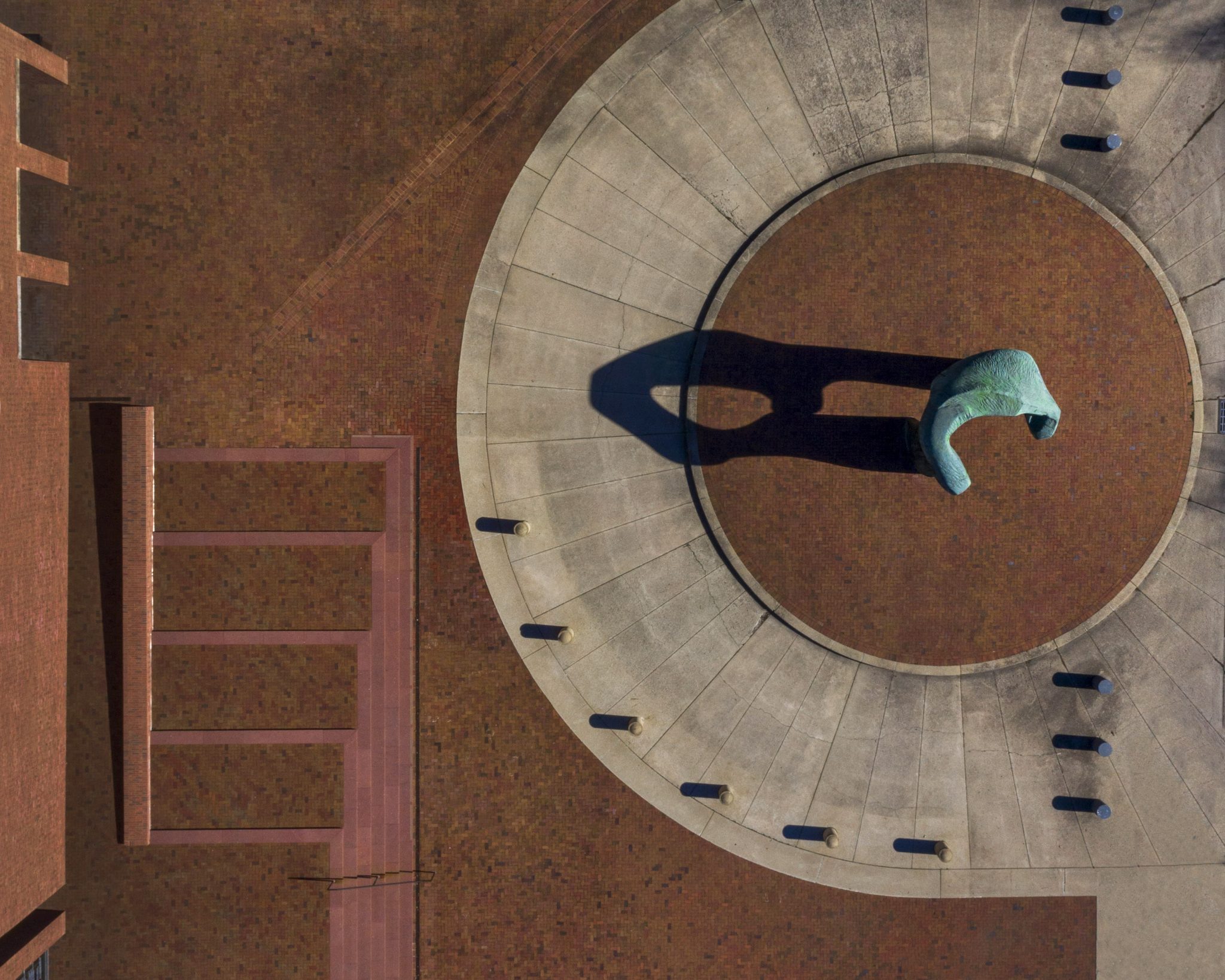 2
Neocon 2021
(Merchandise Mart)
The annual event returns to the Mart to connect and inspire the commercial design industry.
October 4-6, 8am-5pm

4
Exhibit Columbus: New Middles: From Main Street to Megalopolis, What is the Future of the Middle City?
(Downtown Columbus, Indiana)
Speculating on the future of the center of the United States and the regions connected by the Mississippi watershed.
Through November 28