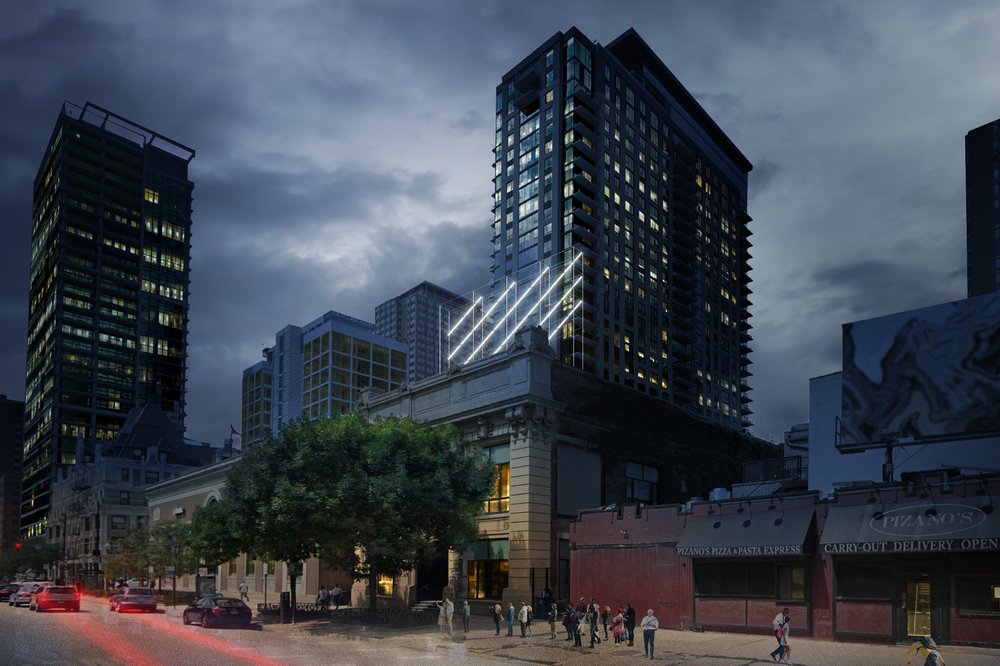 1
Les Lumieres: Urban Buffet
(Alliance Française de Chicago)
What if the city’s available billboards were given a second life? Look up for BOA Light Studio’s light sculpture after dark.
Through January 7

2
All Together Now: Sound x Design
(Design Museum of Chicago)
An exhibition exploring the parallels between design and music in Chicago’s creative culture.
Through April 2022

4
Still Life
(The Franklin)
Artists explore their personal, geographical, political or fictional relationship with their surroundings urging you to do the same.
Through March 2022

5
David Wallace Haskins: Landscape + Light
(Edith Farnsworth House)
An ongoing exhibition including large-scale outdoor site-specific sculptures, an architectural intervention in the house, and a new series of works.
Through December 2022