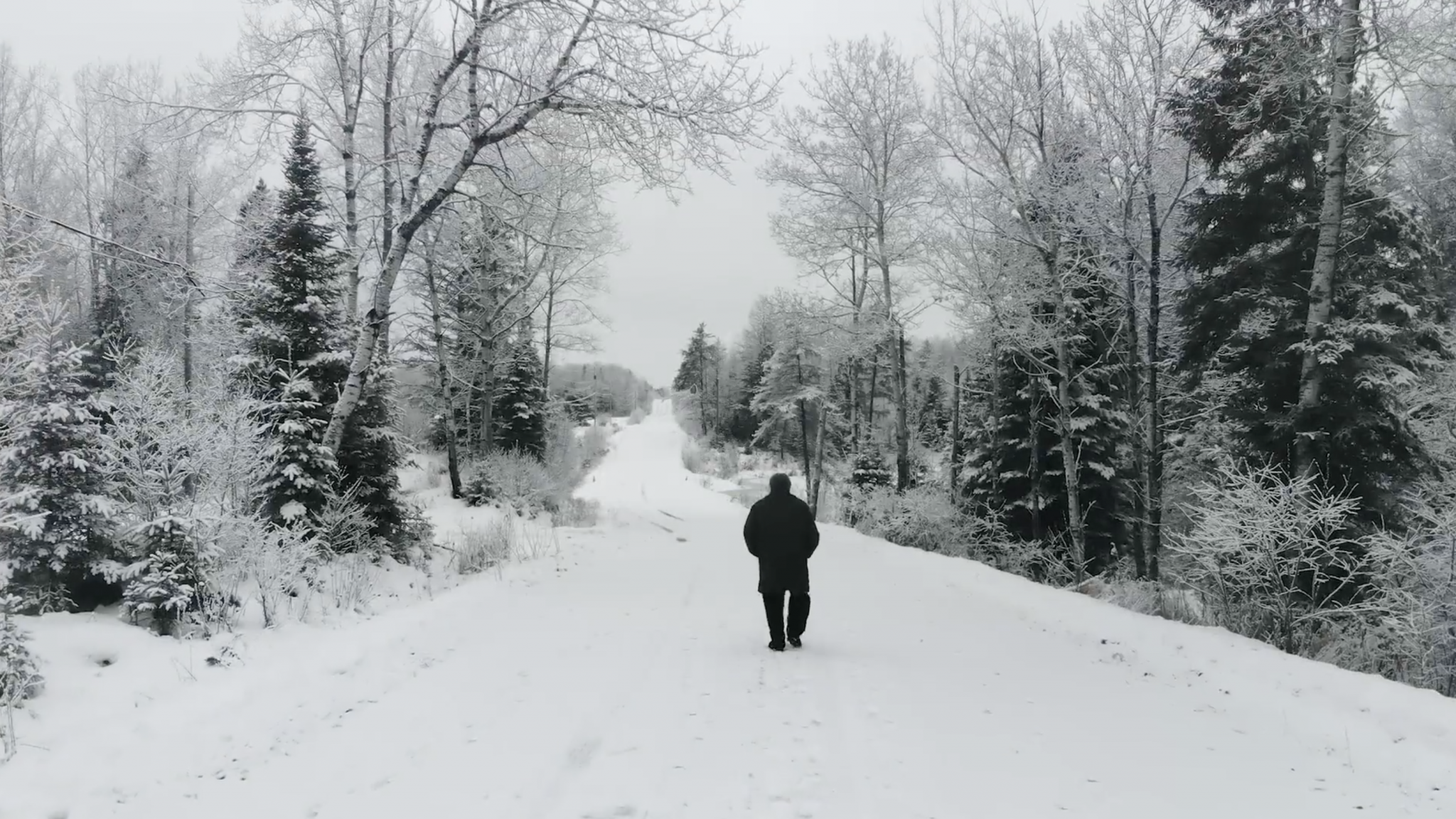 Directed by Austrian filmmakers Benji and Jono Bergmann, “MAU” premiered at South By Southwest in May of last year, and recently screened at the Siskel Film Center adjacent to this year’s Merchandise Mart interior design show, where the film’s subject, Bruce Mau, was keynote speaker. Over the course of watching this attentively well-crafted portrait documentary, what comes through first and foremost is what a brave, compassionate, intrepid and irresistible figure Bruce Mau is as a person. 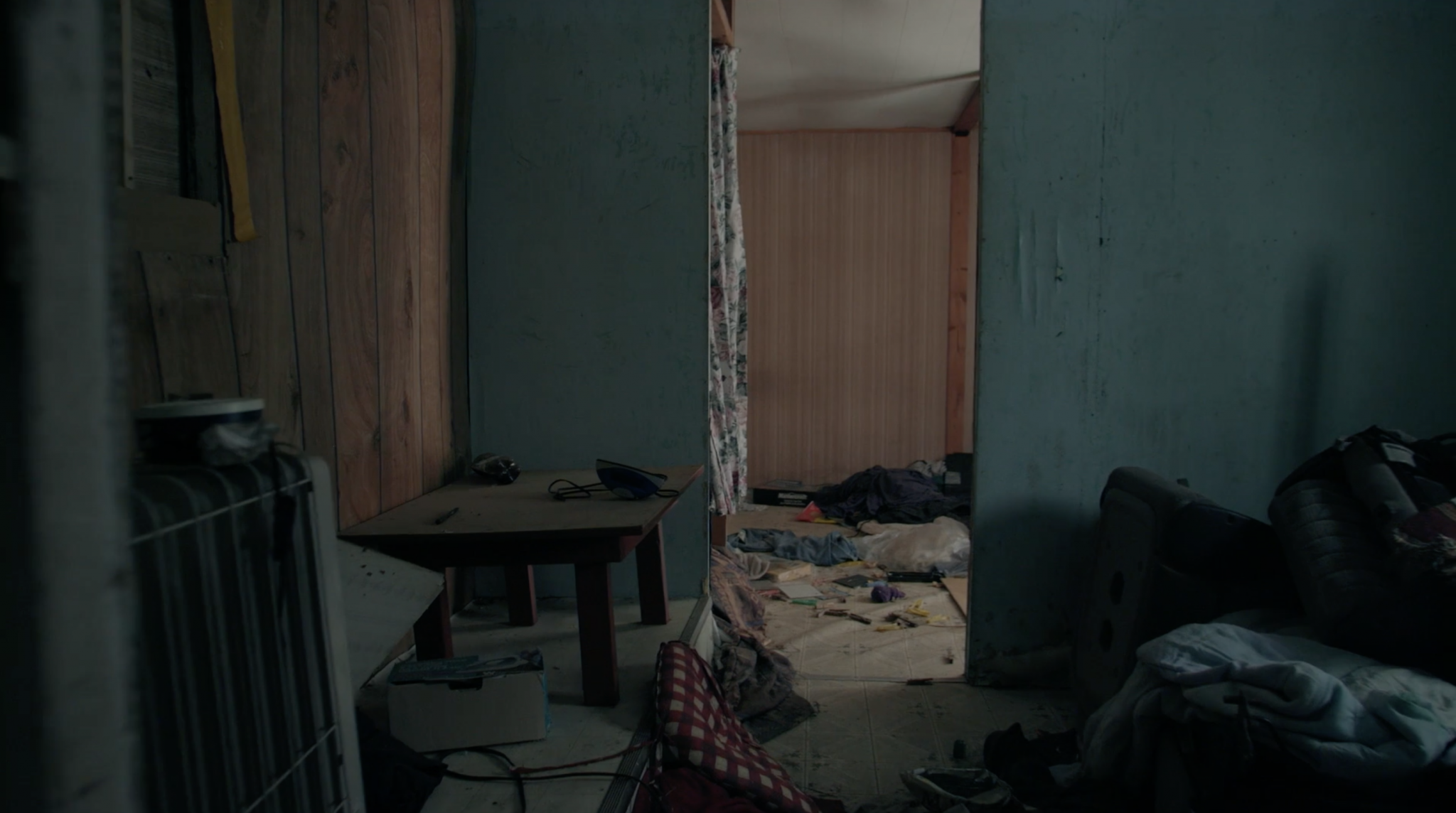 Born and raised in family chaos until the age of twelve by the “violent, alcoholic maniac” who was his nickel-mining father, his Sudbury, Canada boyhood home is a clapboard shack on the edge of forests with a clear path straight through to Antarctica. That boyhood experience extends throughout the movie like a razor wire, a high-tonal, increasingly tensing thread. “Think about the number of times you can close your eyes and open them in a space where you only see the natural world, and you realize it’s almost never. It’s almost zero.” Mau says at the opening of the documentary. “That what you’re experiencing, your life, is a designed life. And the beauty of that is that since it is design, we can redesign it. We can redesign it to be more sustainable, more intelligent, more compelling, more humane and that therefore we have the capacity to change the world.” 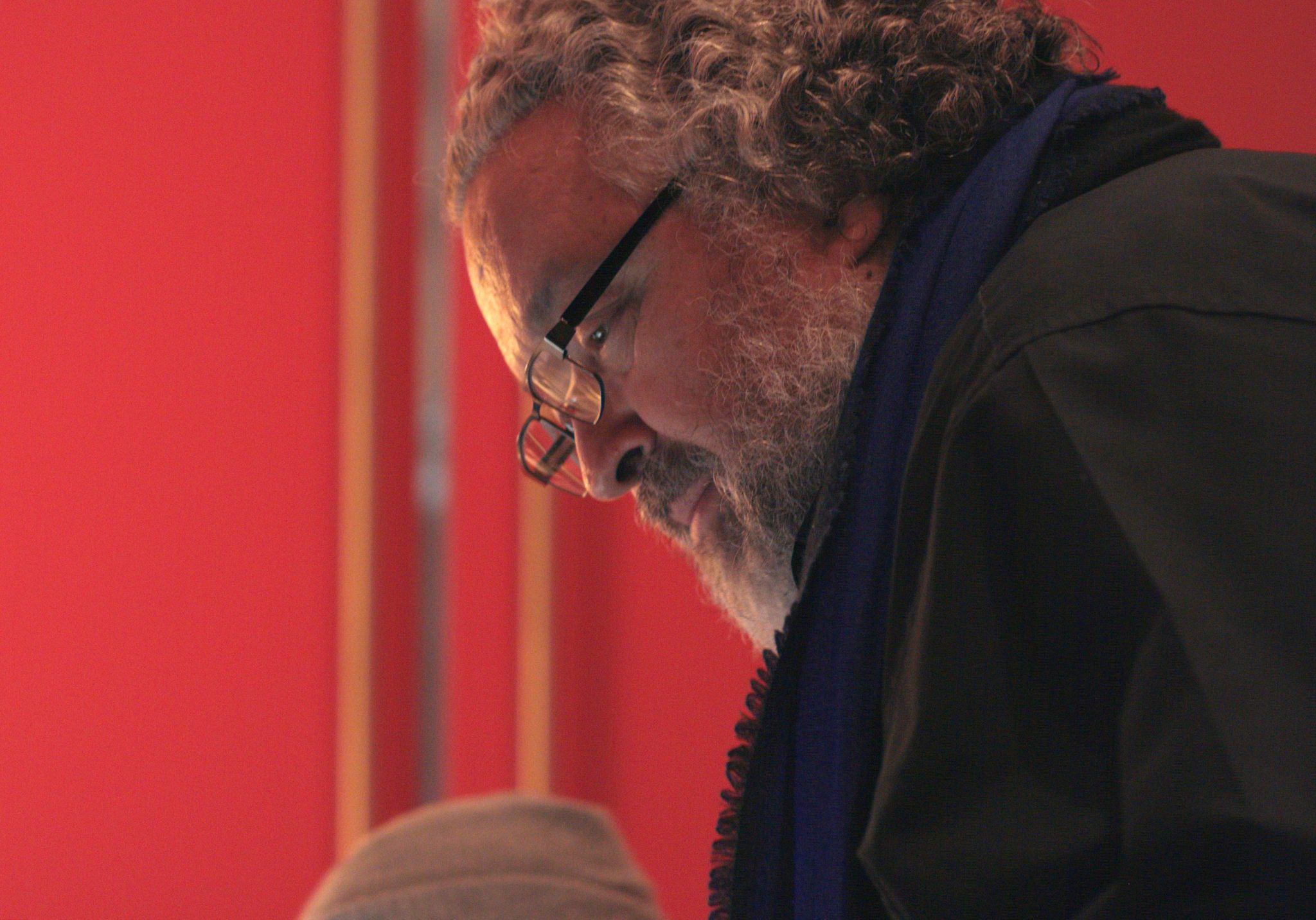 Having opened his eyes on a tiny black-and-white TV to the World’s Fair-class 1967 International and Universal Exposition (Expo ‘67) held in Montreal, May left the wilderness like a shot. “For most of history, the script for your life was written before you were born. Only in the last couple hundred years, not everywhere obviously, we have opened up that book and handed the book to the child, and said ‘Write your life. Write the script that you want in your life.’” (A little Expo ‘67/Chicago trivia: in a 1979 episode of “Buck Rogers in the Twenty-Fifth Century,” leftover Expo pavilions were staged to look like they were hosting an exhibit titled “New Chicago”). 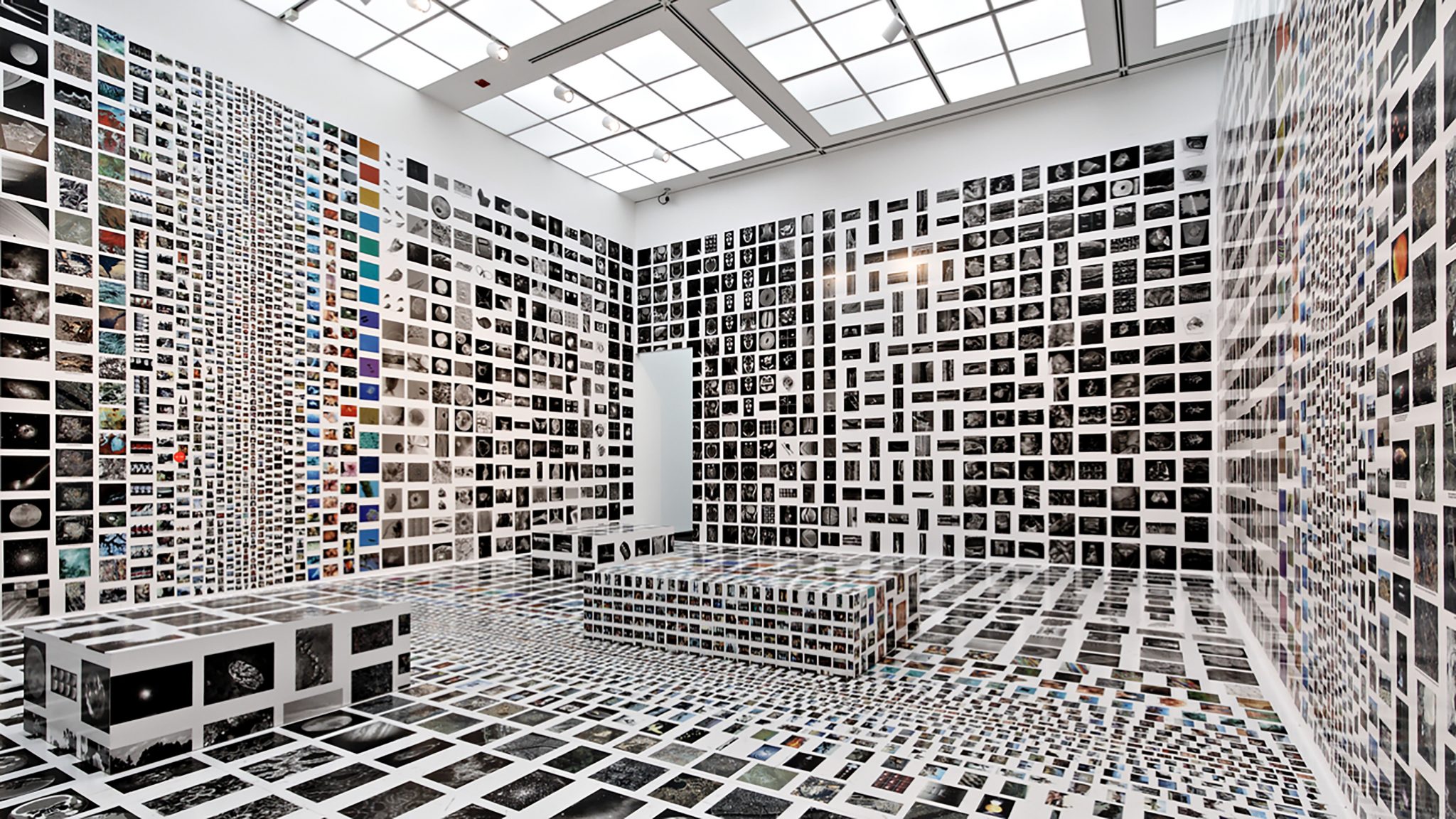 Since leaving Sudbury, as the film enumerates, he has worked for and founded multiple notable design studios and large-scale initiatives over the years. These include an early jaunt with famed studio Pentagram in the U.K., Public Good Design and Communications, Zone Studios, his Bruce Mau Studio, and co-founder with his wife, Bisi Williams, of the Evanston-based Massive Change Network. “When I fell in love with the intersection of words and images, I became a designer,” he says in the film. He has also long been well-known in publication design circles as the legendary founding editor of the Zone journal, jam-packed with heavy hitters across an interdisciplinary spectrum of thinkers, such as Deleuze and Guattari, Dan Graham, Gordon Matta Clark and Richard Serra, and the not-for-profit Zone Books, which transformed book publishing. Founded in 1985, and with a roster including editor Hal Foster, it continues to this day, designed by Julie Fry, based on Mau’s original concept. Not to mention his collaboration with Rem Koolhaus on their 1,376-page design bible, cataloging visual communications, that is “S,M,L,XL.” 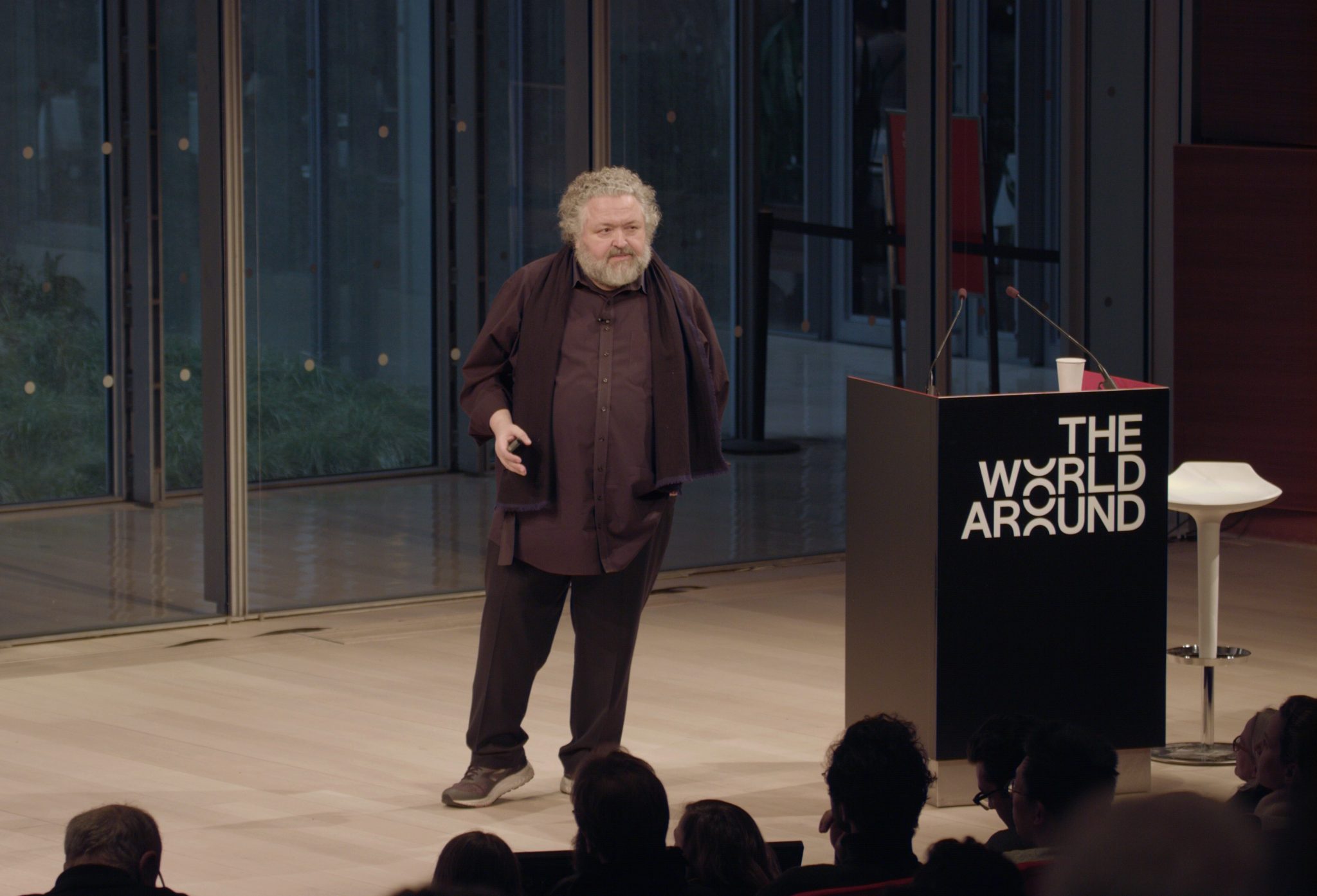 Also a bright thread throughout the film is the history and ongoing story of he and Williams’ Massive Change Network. Originally devised by Mau and students at his Institute without Boundaries (founded in collaboration with Brown University’s design department), it evolves in the film through the travails of the civilization-themed 20,000-square-foot Vancouver Art Gallery exhibition titled “Massive Change” (which traveled to the MCA in 2005), and the subsequent invitation to propose a 65,000-square-foot exposition in Beijing, working title “Massive Action.” Images of Mau’s visit to Beijing are hopeful and upbeat, and you see this new branch in his work start to blossom, the screen cuts to an alarmed text: “Due to diplomatic tensions between Canada and China in late 2019, all development on ‘Massive Action’ is abruptly halted.” End scene… aaaand cue the pandemic (which isn’t mentioned). 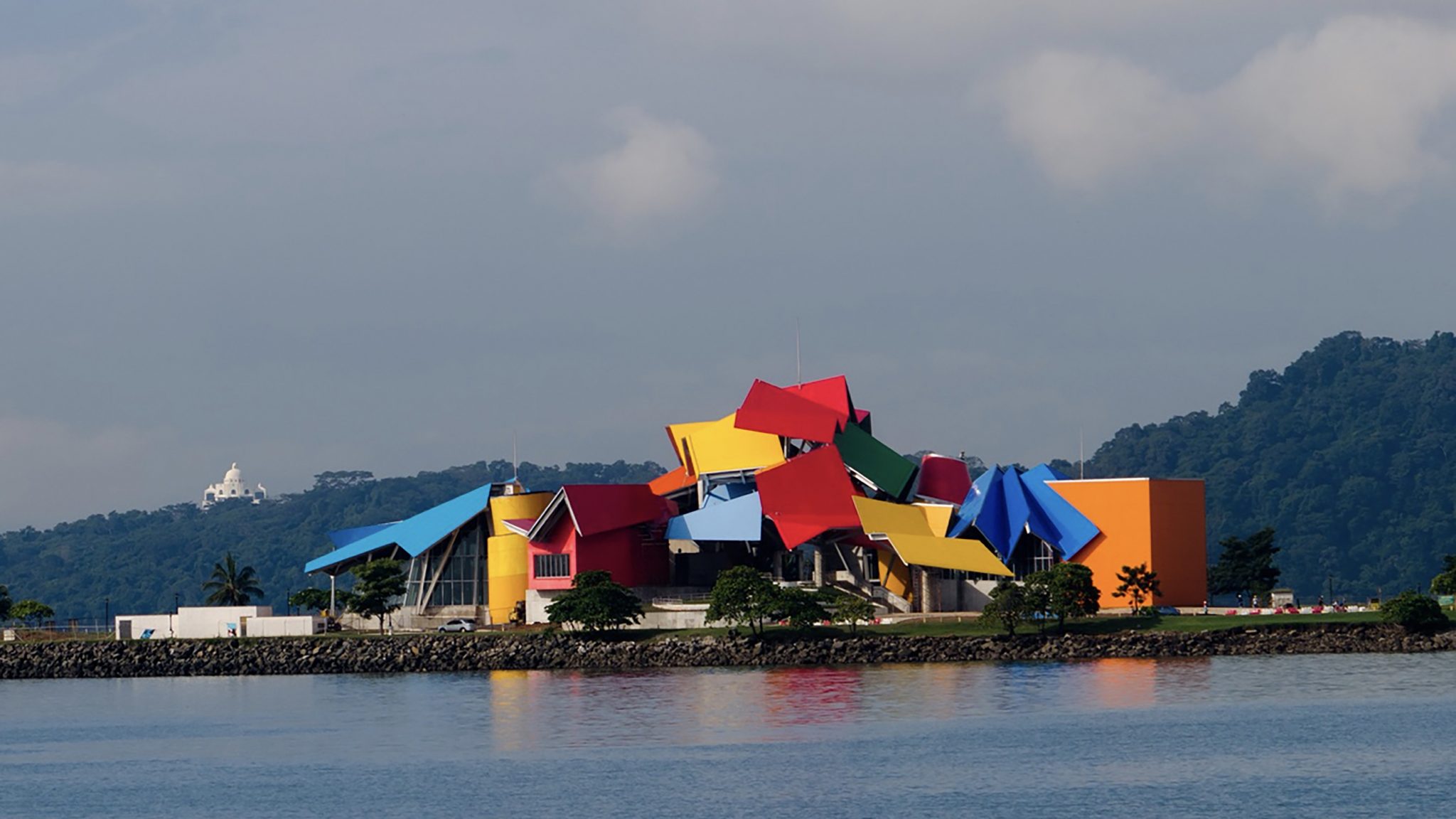 It’s a necessary design historical document of a film in its own right, but the penultimate section attempts to pull through the thread on an object lesson, which they discuss dating back to the invitation to rethink Mecca’s architectural design, when the effort is thwarted by those who simply saw his involvement as that of a non-Muslim rethinking Islam’s holiest place. In the scope of that object lesson, “Massive Action” fades like a castle built on the same sand. Though they often discuss not involving those connected to the communities involved as ostensibly their own error, it’s clear that you can also chalk it up to the practical vicissitudes of attempting to seriously rethink global social networks in autocratic countries like China or Saudi Arabia. 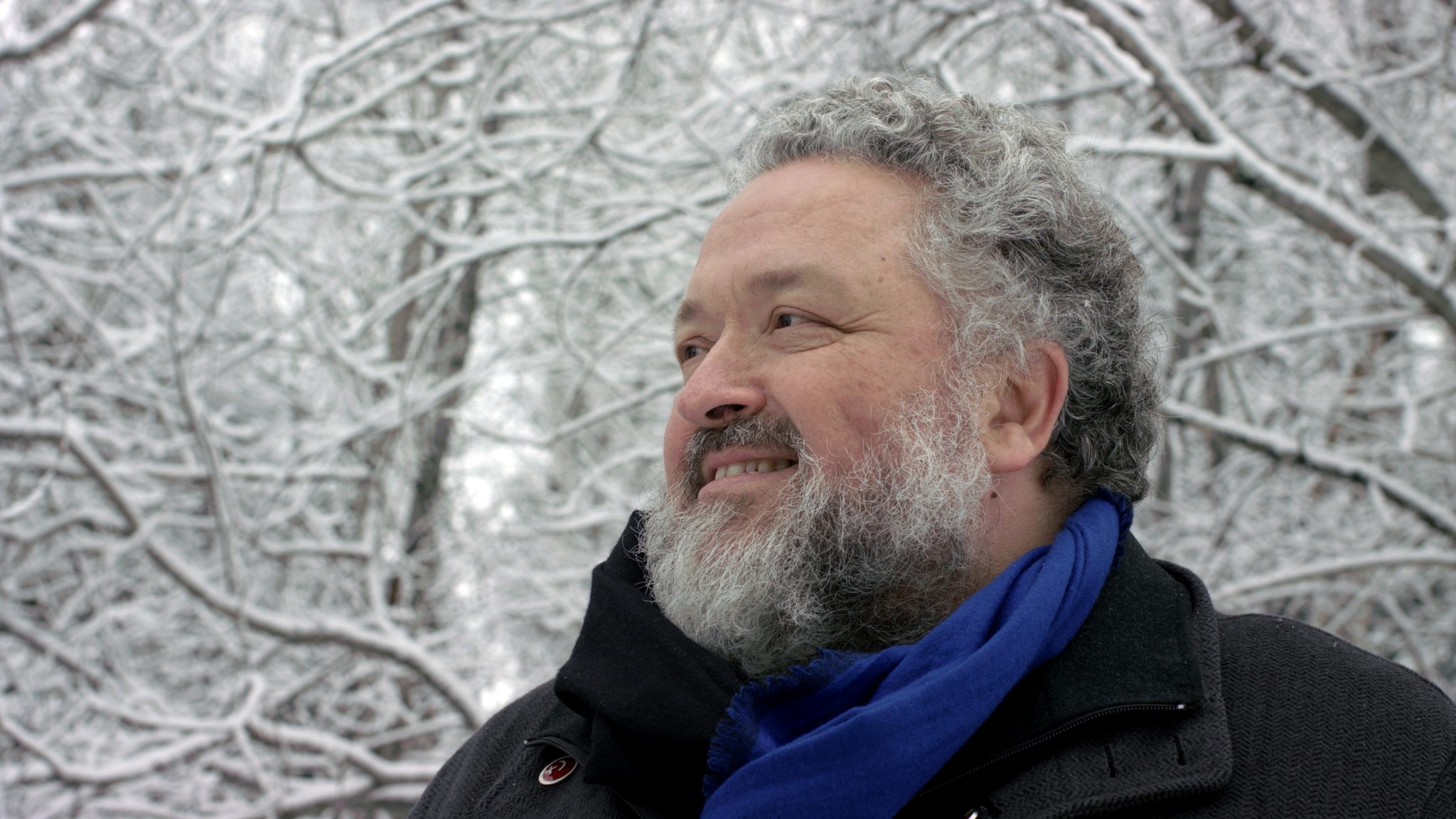 Eventually, these sequences take on a patina of history that the film settles around its charismatic subject. Throughout it, Mau continues to navigate using the metaphor of that endless forest, and its at-times clearly herculean work, which the narrative repeatedly emphasizes is driven by its protagonist’s unshakeable optimism. Even despite subsequent health challenges, he never wavers in his ideal toward expansion of design methodology to address emerging human challenges. This includes an ever-increasing world population, now topping an unprecedented 7.9 billion  and counting (detrimentally up, the argument goes, from two billion a hundred years ago). I’d also differentially add the realization of quantum computing networks, innovations in laser technology, and the particle science that’s making it possible. 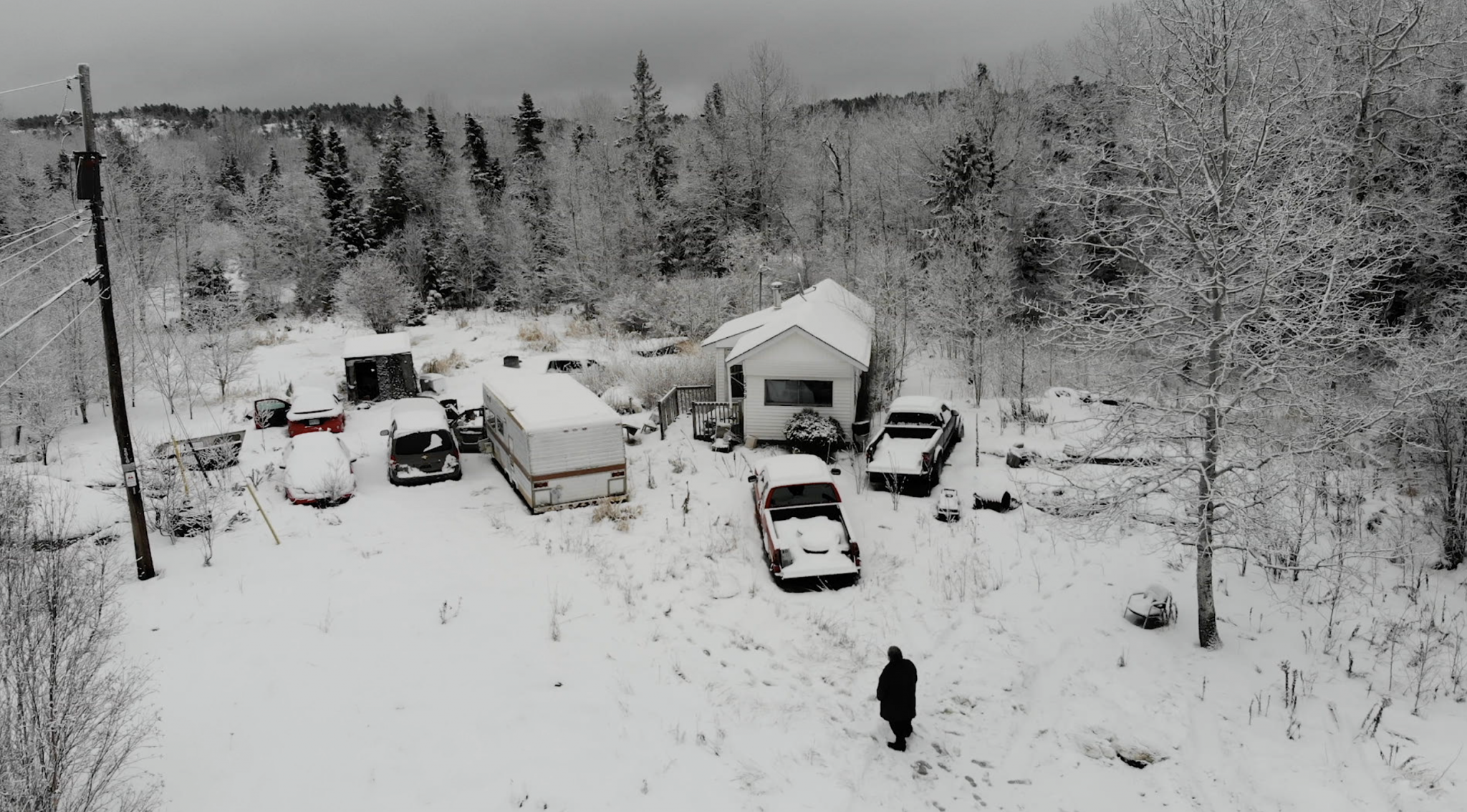 Facing these challenges is an instinct that emerges from a habit crafted in his youth, as he describes it, figuring out how to find his way back by marking first the landscape of the forest and, though understated, the emotional thorniness of the difficult life that awaited him once home as well. “You develop a very fine-tuned way of looking to see what’s going on. As a very young man I was tuned into what was happening in order that I could be safe,” Mau says in the film. “That vigilance of seeing is also a big part of my work. That I look at things in a way that I think a lot of people don’t.”