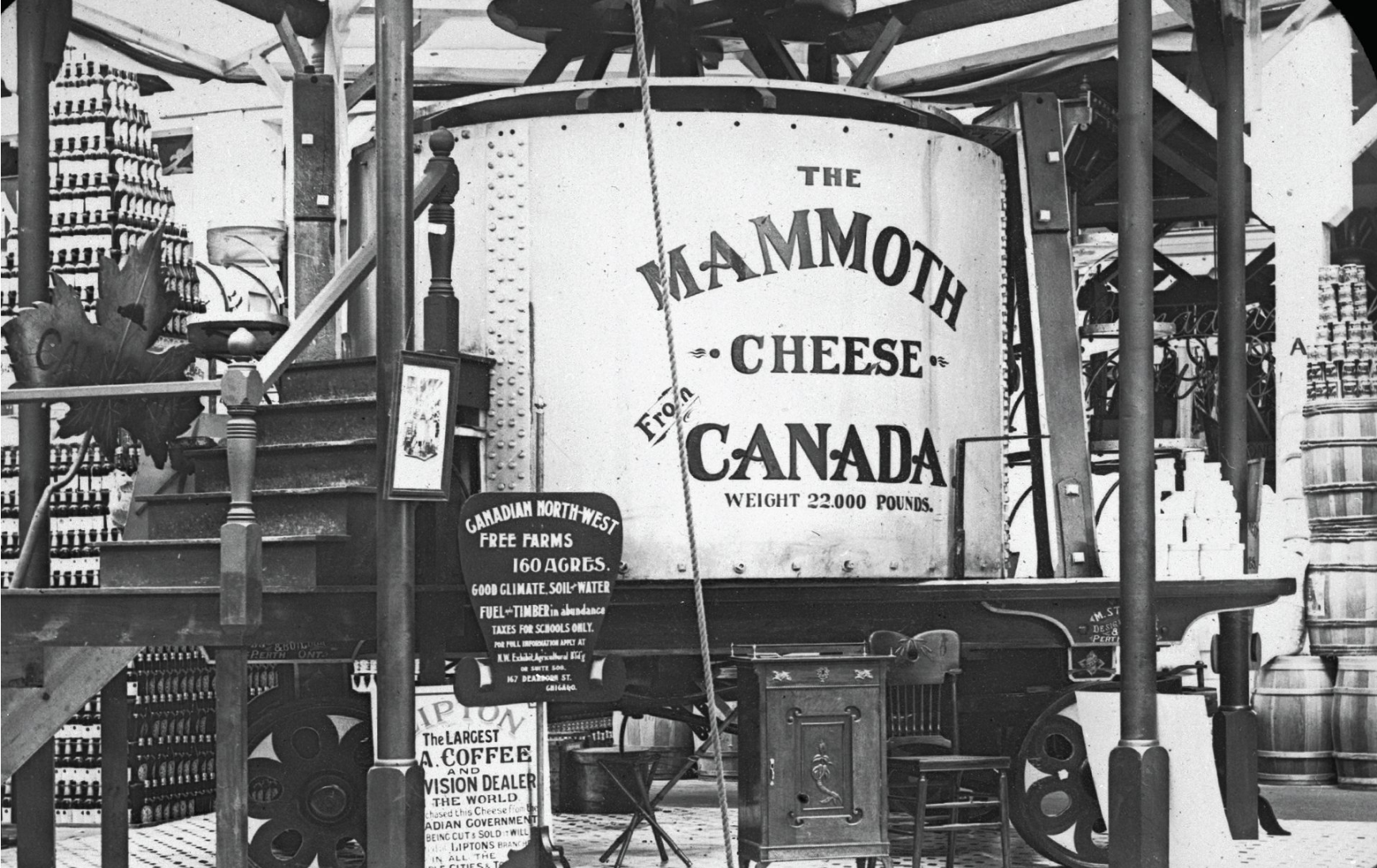 “The City Beyond the White City,” Charnley-Persky House Museum

Archaeology of the contemporary past, only distinguished as its own field of study in the 1990s, is a fascinating idea partly because we tend to think about archaeology and dig sites as uncovering discoveries from some vastly distant twilight of human civilization, not our own. But this relatively new field is on display and its recent-history discoveries are the subject of “The City Beyond the White City,” an exhibition at the Charnley-Persky House curated by Dr. Rebecca Graff, associate professor of anthropology at Lake Forest College, and the late Pauline Saliga, former executive director of the Society of Architectural Historians and the Charnley-Persky House Museum Foundation. 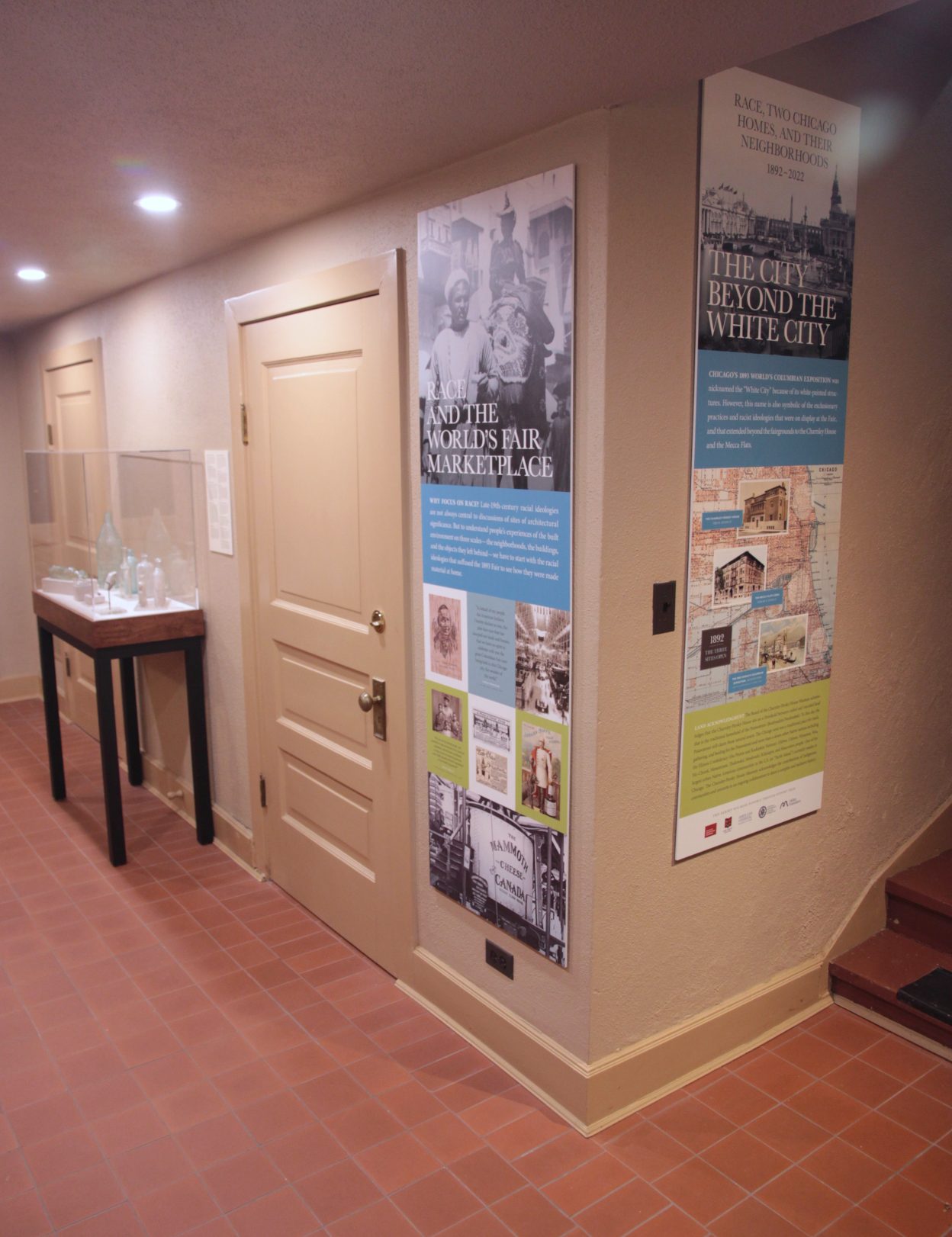 “The City Beyond the White City,” Charnley-Persky House Museum

Taking as its points of departure “the material, spatial, and social histories of two 1892 structures—the Charnley-Persky House and the Mecca Flats on the city’s South Side, as well as that of the 1893 World’s Columbian Exposition, the exhibit places them in the social and economic marketplaces of their time, which informs their founding moments as well as providing a trace outline of their subsequent shared histories. The architecture of all three serves as a touchpoint throughout the exhibit: Charnley-Persky House, with its Louis Sullivan-built pedigree, and the Mecca Flats, built to house visitors to the Exposition. Race permeates and informs the history, starting with the reference to Chicago as the “White City,” so-called on account of the vast exhibition buildings that had been whitewashed to resemble marble at the center of the Expo. 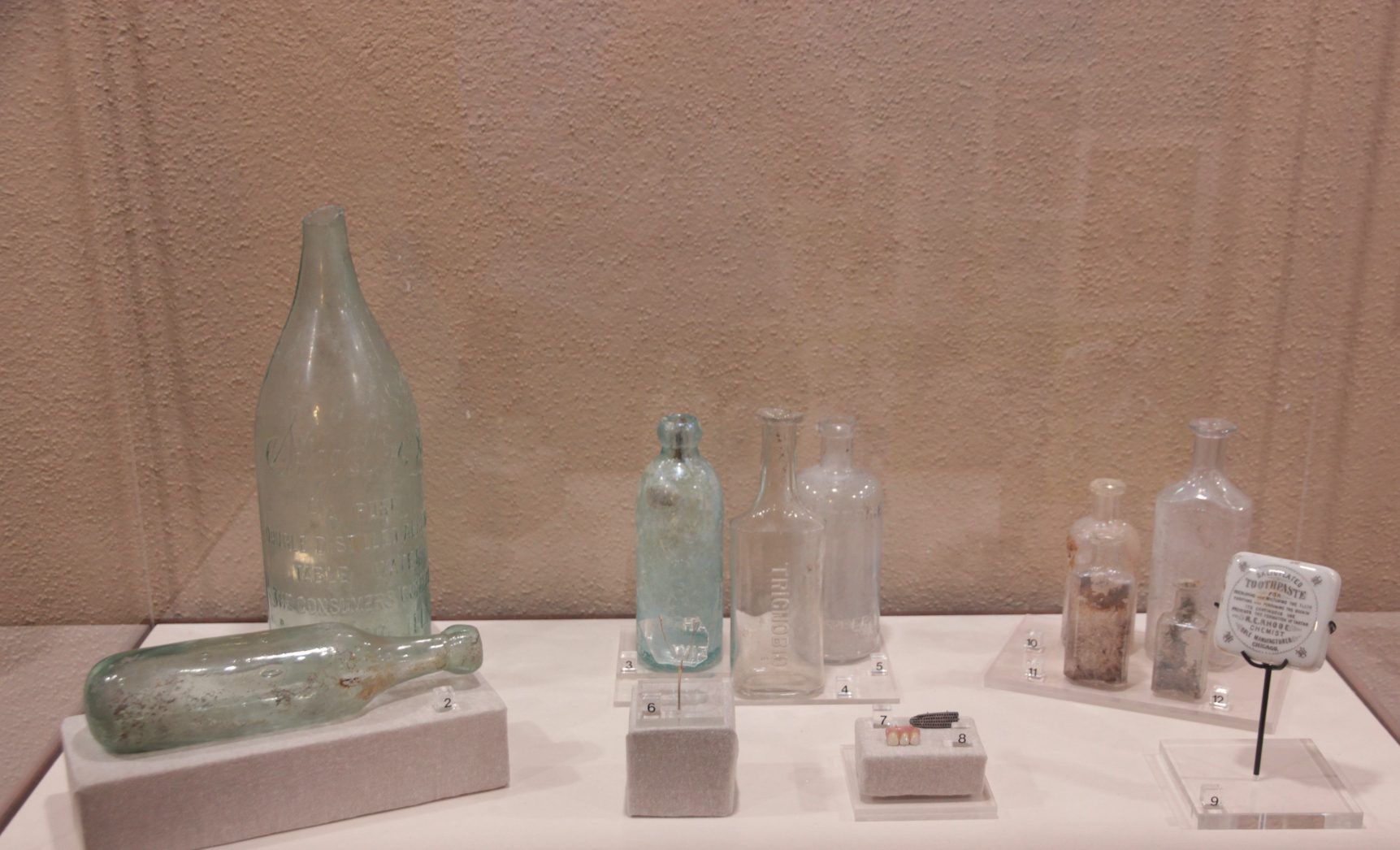 The architecture of the Mecca Flats influenced the development of a tendency to build apartment buildings around a central garden or courtyard access, a vernacular that persists in the architectural identity of Chicago’s built environment to this day. Initially whites-only, following the conclusion of the Expo these apartments were made available to Black residents, and in time razed to make way for IIT’s Crown Hall facility. (On a separate, but related note, look for another in a signature series of inflatables from the Floating Museum commemorating the building’s history next year.) 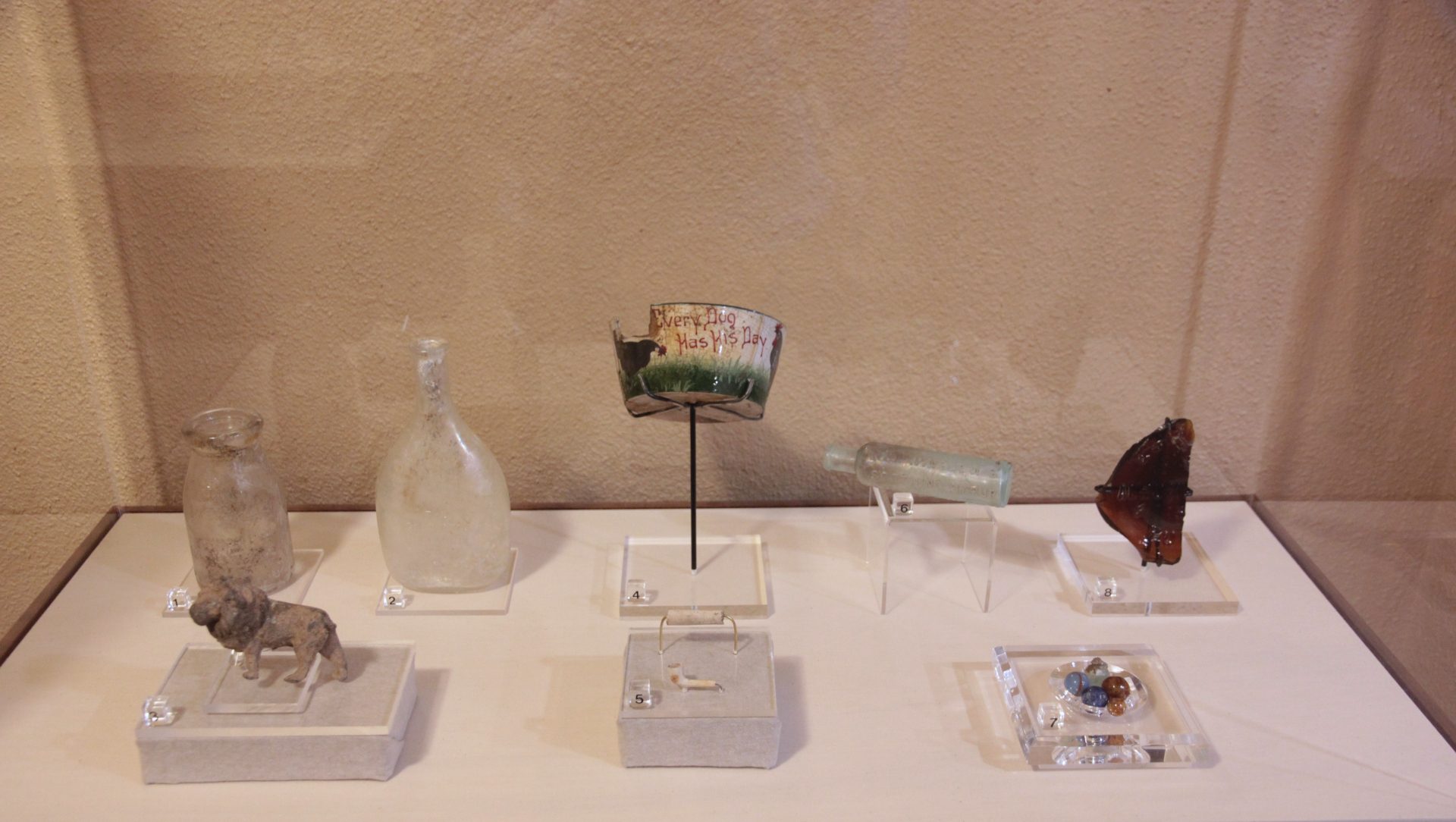 Taking into account what are today clear-and-present equity demands on the national stage, such as the right to clean water, medicine and waste management, the exhibit drills down to the history of unceded land upon which it all stands, encoded into the name of the city itself from the Potawatomi word Zhegagoynak, or “wild onion.” Divided into three sections, “Race and the World’s Fair Marketplace,” “Women, Children, and the Domestic Sphere” and “Urban Renewal and Racial Ideology,” it asks us again and again to contemplate whom the renewal is for, whom it includes, whom it excludes and how that came to define the city these spaces inhabit? 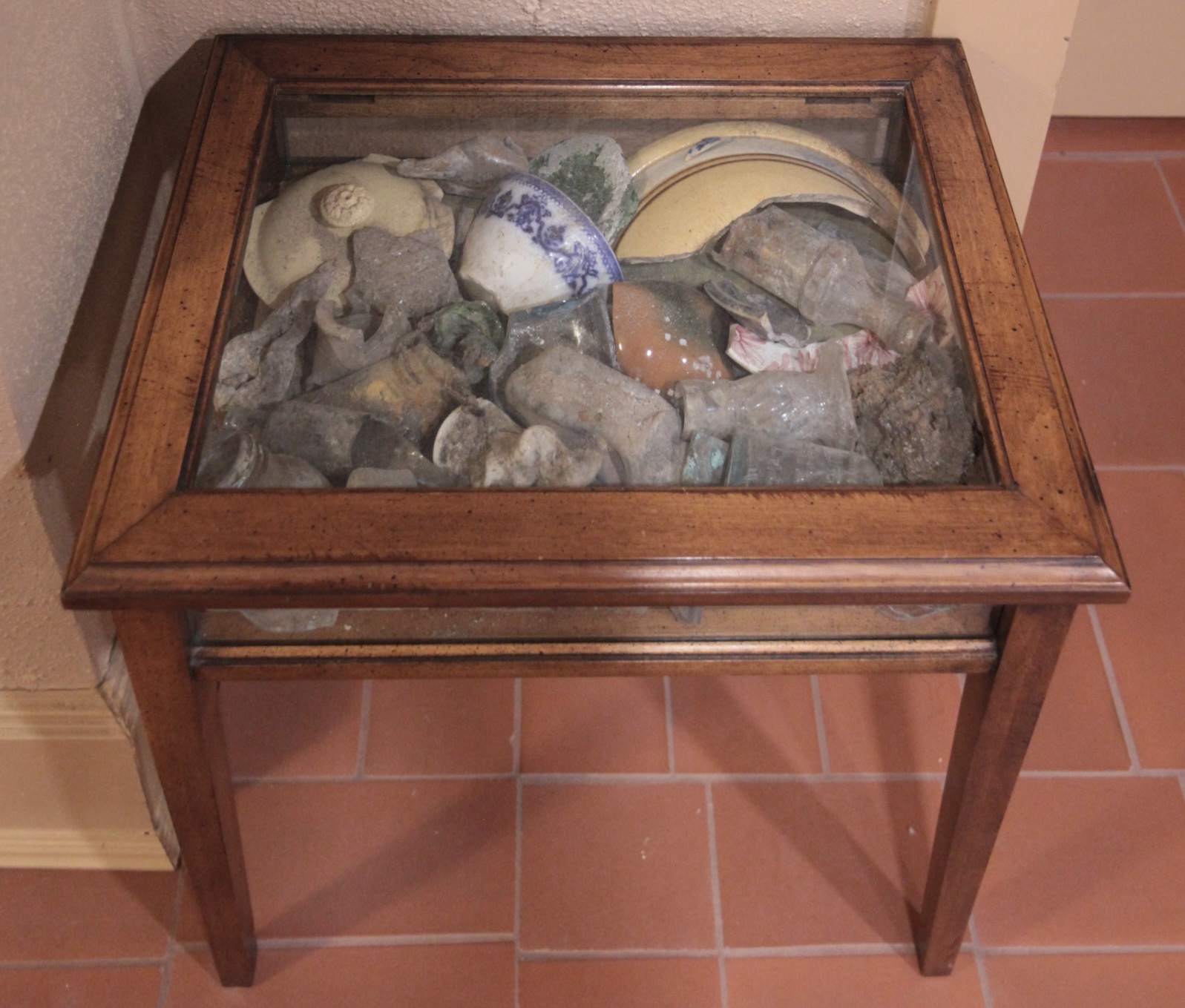 Its answers are disturbing, and rightly so. The physical exhibit includes vitrines of everything from unearthed glassware and ceramics, domestic objects and artifacts of the Expo, while the online exhibit walks viewers through the complex histories of race that persist to this day. An important and informative encapsulation of recent social and architectural histories, this exhibit is required viewing for Chicagoans curious about the troubled roots of their new modern moment.