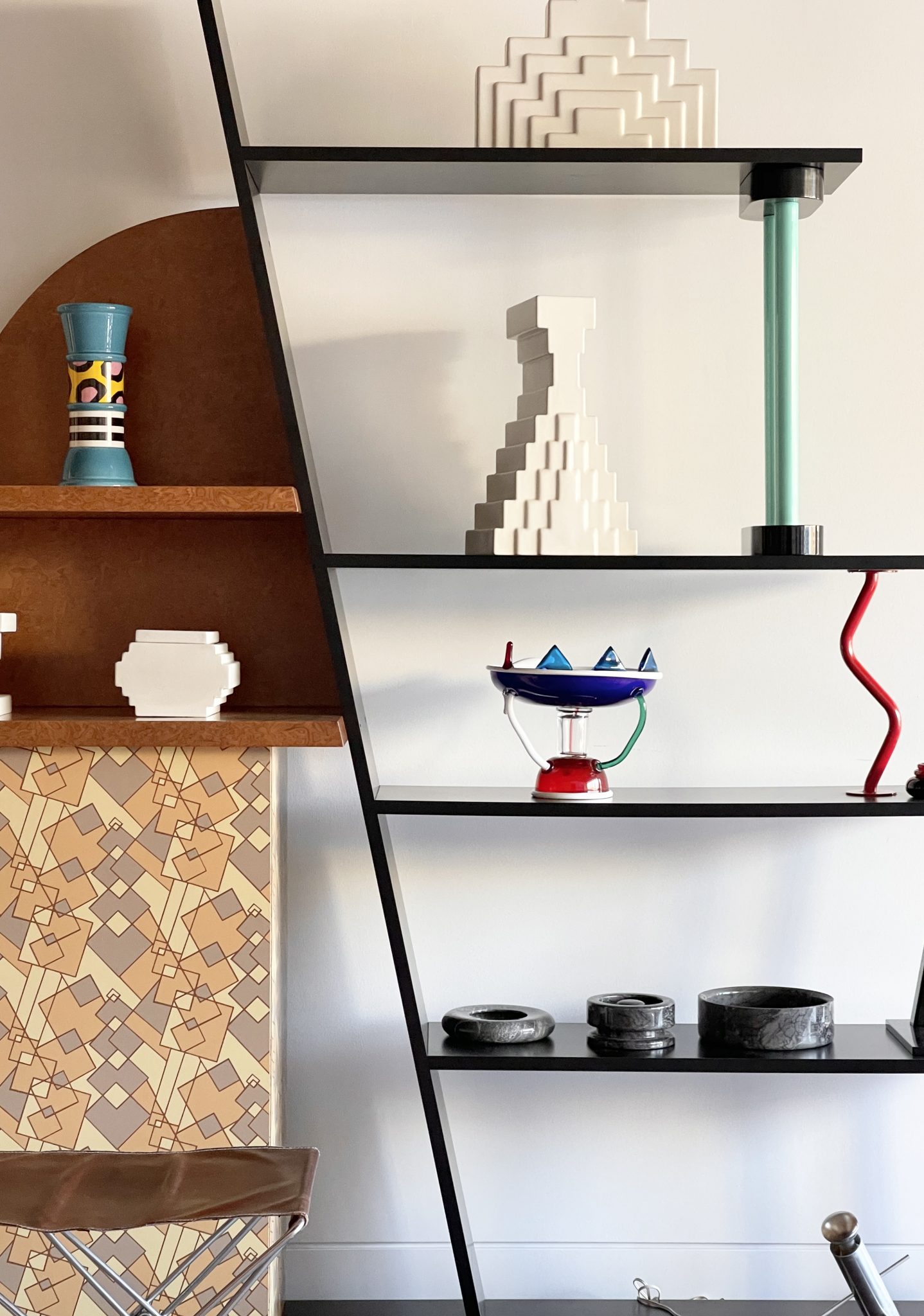 “Who Modern is a concept that relies on the unique function of our two-sided space,” says Don Schmaltz about the just-opened design store. “The visitor experience begins when they enter either the gallery side or the store side. The gallery side—(northern) Western Exhibitions—is sparse, with a focus on the art objects with very little else in the space. The store side, on the other hand, is filled with visual information from a variety of sources including iconic designed objects, furniture and decorative arts.” 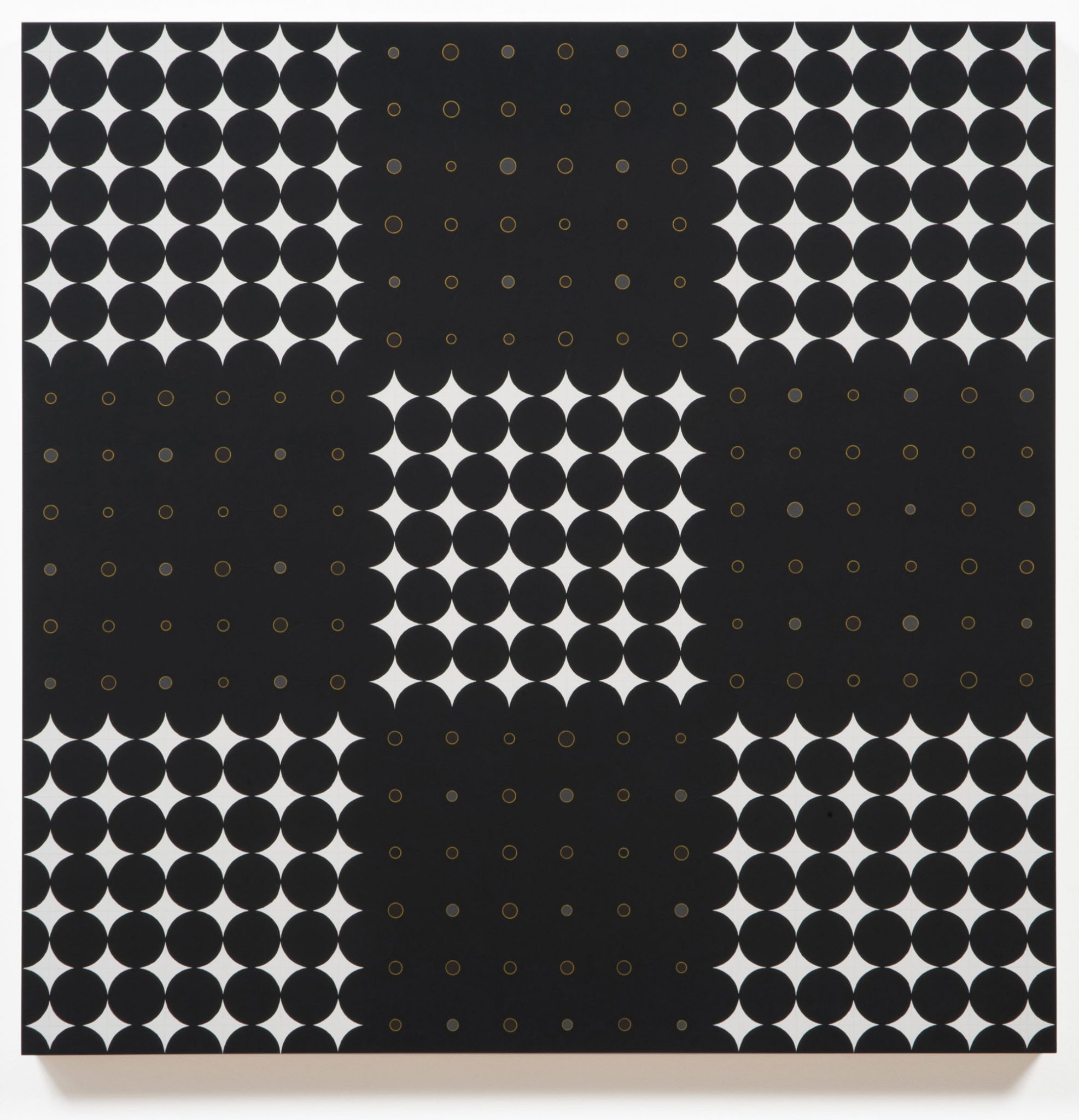 Located in downtown Skokie, the mid-century modern-focused store was established by Schmaltz, a vintage veteran with a love for Italian furniture. He previously owned Chicago’s Circa Modern and has worked for Toomey & Co. and Hindman Auctions. Schmaltz and collector Zach Williams share a renovated single-floor bowstring truss building with Western Exhibitions gallery’s suburban location. Iconic designs by Ettore Sottsass, Angelo Mangiarotti, Enzo Mari, Poul, Kjærholm and Hans Wegner are shown alongside contemporary work from Cristina Cestine and artists like Karl Wirsum and H.C. Westermann. Western Exhibitions’ twenty-year history brings a diverse and dynamic roster into the mix. Case in point, the “Sweet 16: Sixteen Years of Geoffrey Todd Smith” at Western Exhibitions—a retrospective of sorts that was presented as the new space’s debut. 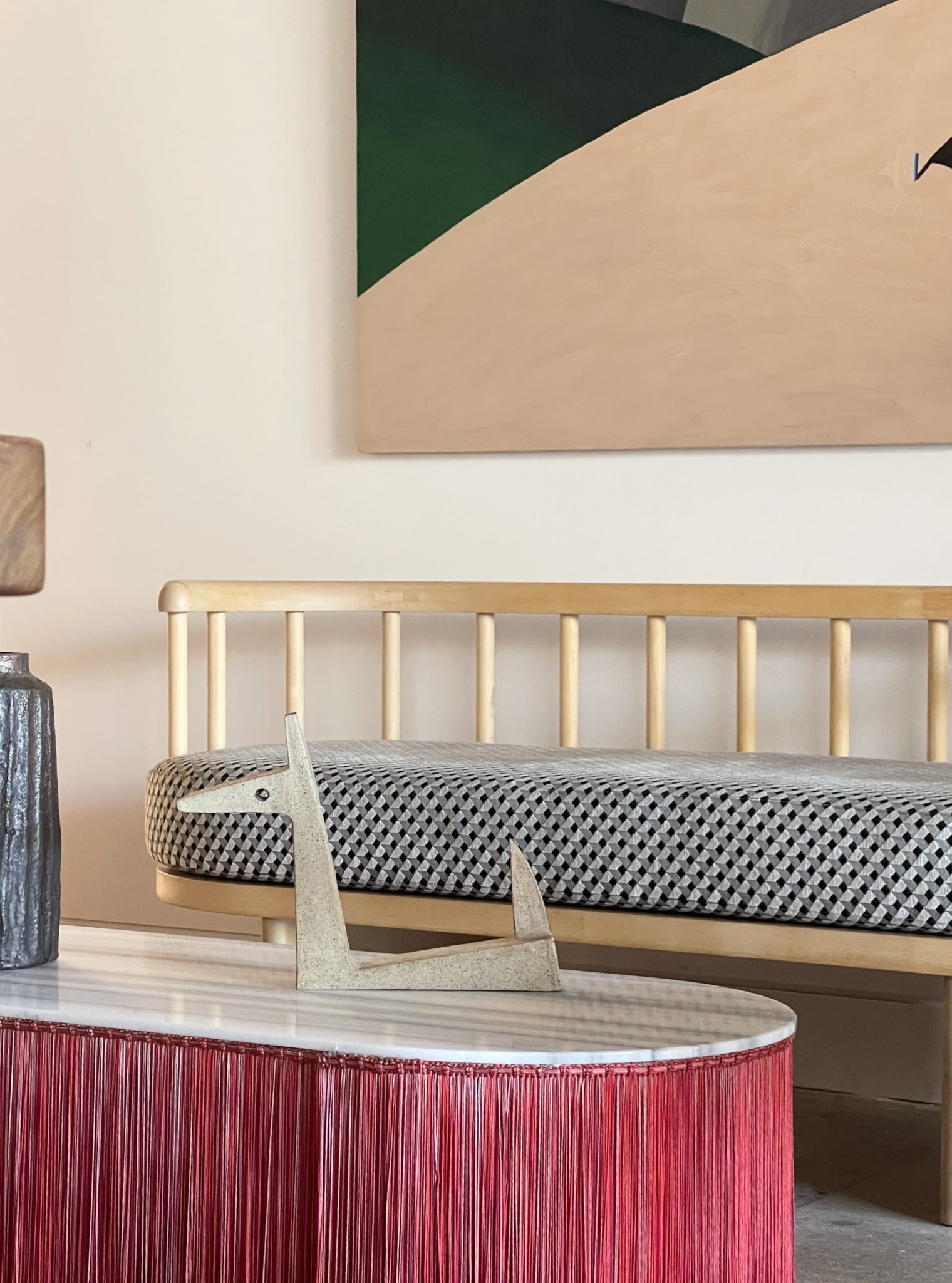 “I’ve always felt that people who appreciate art should appreciate design and vice versa,” says Williams. “This is not always the case, but Who Modern and (northern) Western Exhibitions is a place for people who appreciate both art and design and for those people who are curious about one, the other, or both,” he says. “The space is proof that contemporary art, mid-century modern design, vintage furniture and decorative objects do not simply peacefully coexist—instead, they inform and complement one another.” 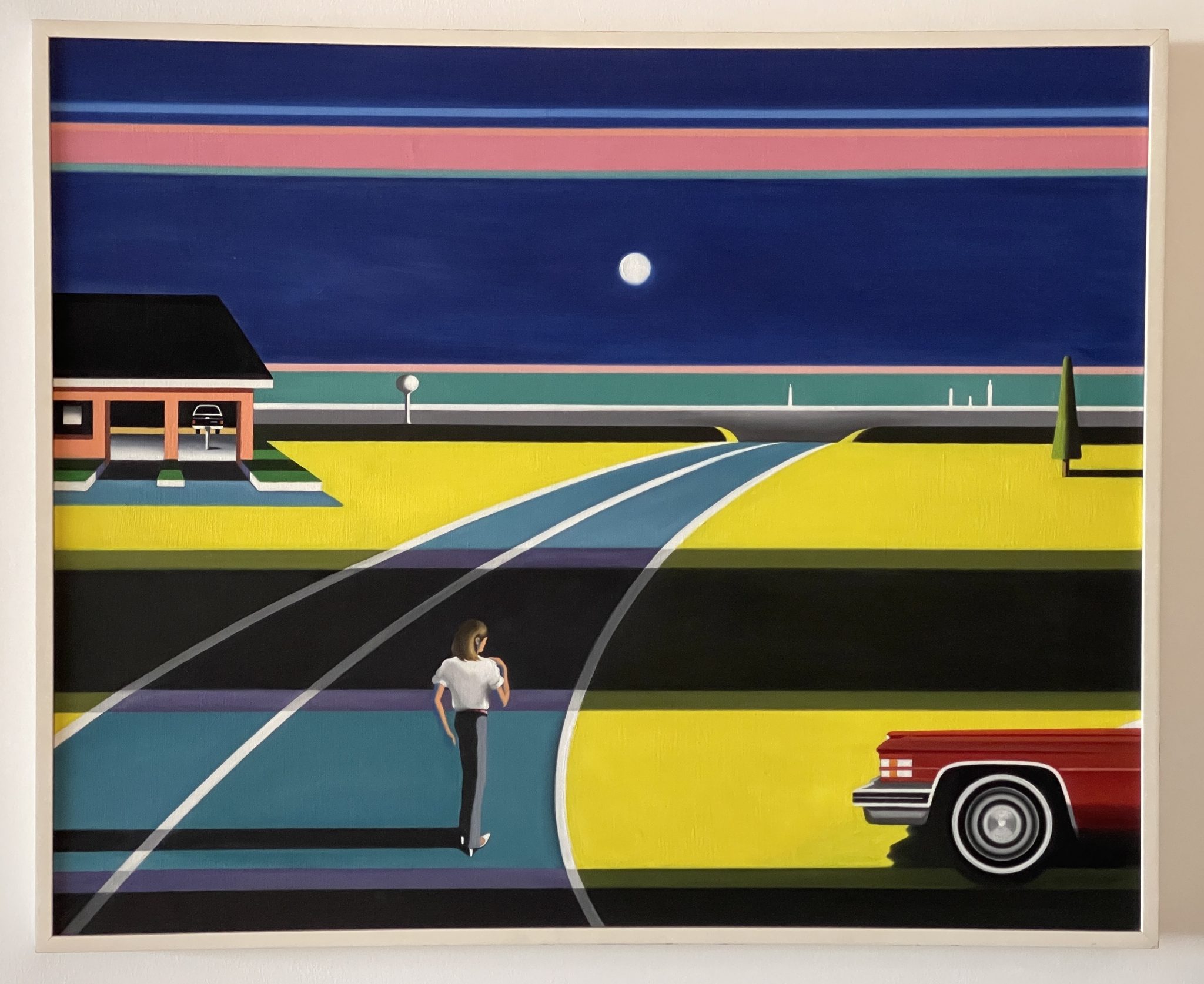 “One of the best parts of the story of how I came to work at Who Modern,” says Schmaltz: “In 1998 I opened a small art gallery in the Lincoln Square neighborhood of Chicago. There I showed many local and nationally known, as well as internationally known, artists over the course of five years, including Geoffrey Todd Smith, who is currently showing at (northern) Western Exhibitions.” His background at design stores and auction houses has been instrumental in bringing this concept to life. “Retail and auctions are very different modes of commerce,” he says. “Having worked in both worlds allows me to traverse the terrain of both buying and selling at auction houses while maintaining a consistent and distinctive store experience—more importantly, it is this experience that gives me the ability to purchase authentic pieces and tap sellers and buyers that I have acquired over the years.” 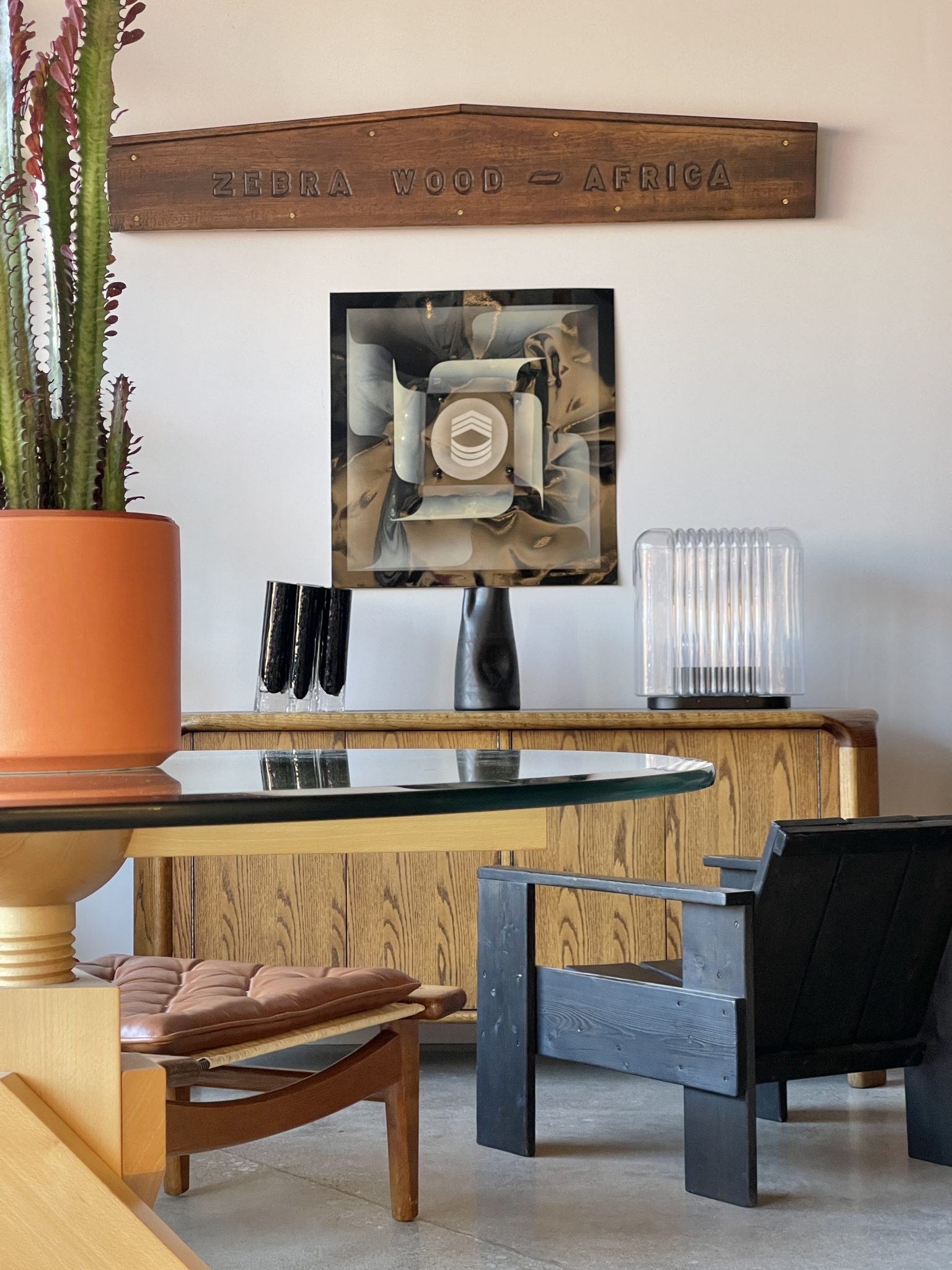 Getting to work amid a unique collection of art, design objects, furniture and all sorts of artifacts is nothing short of fascinating. But the two don’t take it for granted. “It’s a privilege to be surrounded by such great stuff,” says Williams. “This is the joy of both selling and buying great objects. I find it inspiring to be around objects created by people with both ideas and a unique aesthetic. I’m constantly floored by the creativity and quality of the items we sell.” Schmaltz agrees: “In a world where many of our visual experiences come from seeing small pictures on a screen being amongst actual objects and their textures is experiential,” he says. “Seeing things in person allows one to experience the scale and the function of the object in an intimate way that would be impossible in today’s internet shopping experience.” 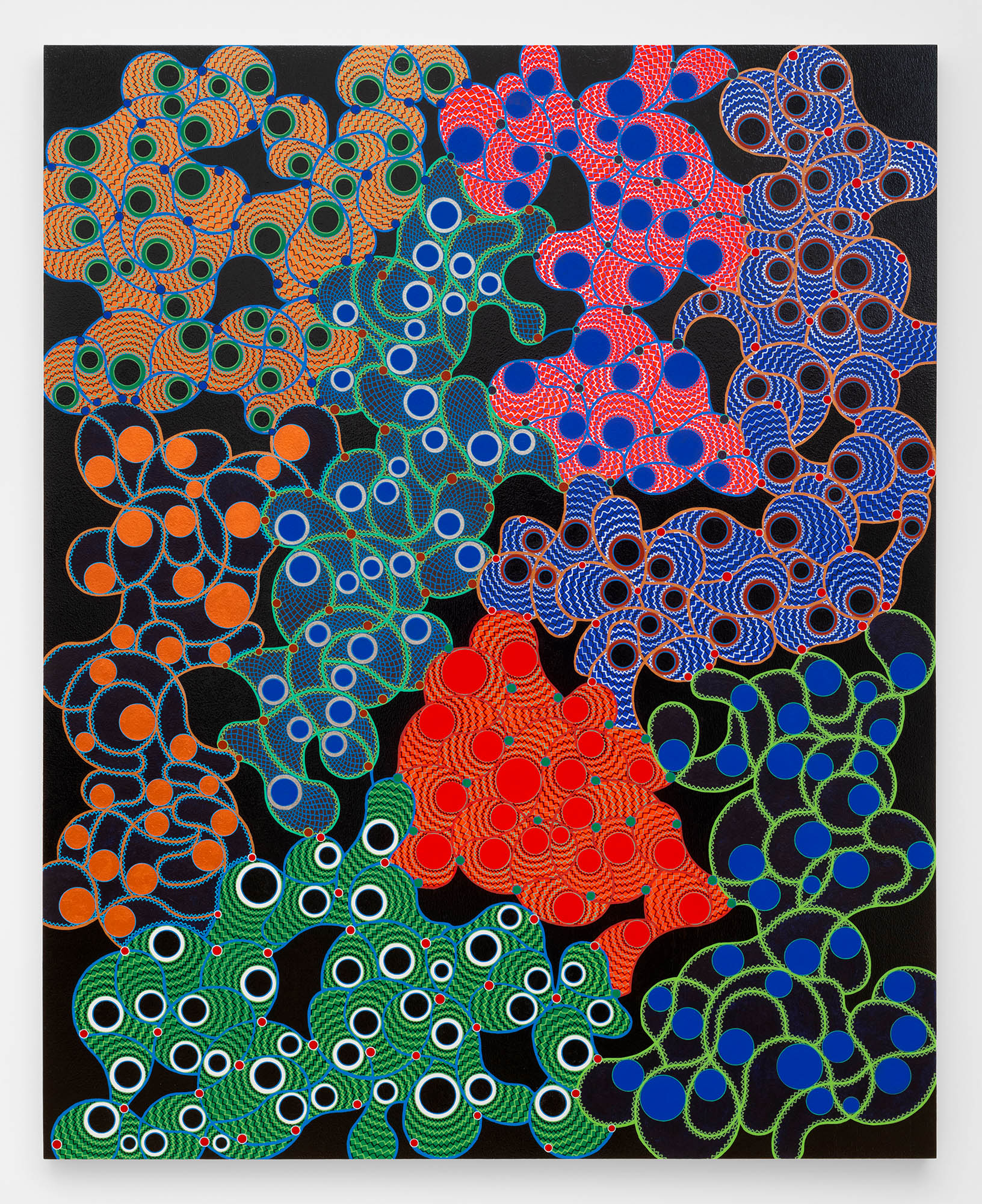 More than just showcasing great design, the space is about creating life-changing connections between art, design and the community. “Who Modern and (northern) Western Exhibitions have common ground in that they are both interested in selling unique objects which often carry a sense of humor, self-awareness and idiosyncratic nature,” says Schmaltz. “I am passionate about art and design and love to engage with customers about any of the works in both spaces. This venture includes three of my passions under one roof.” 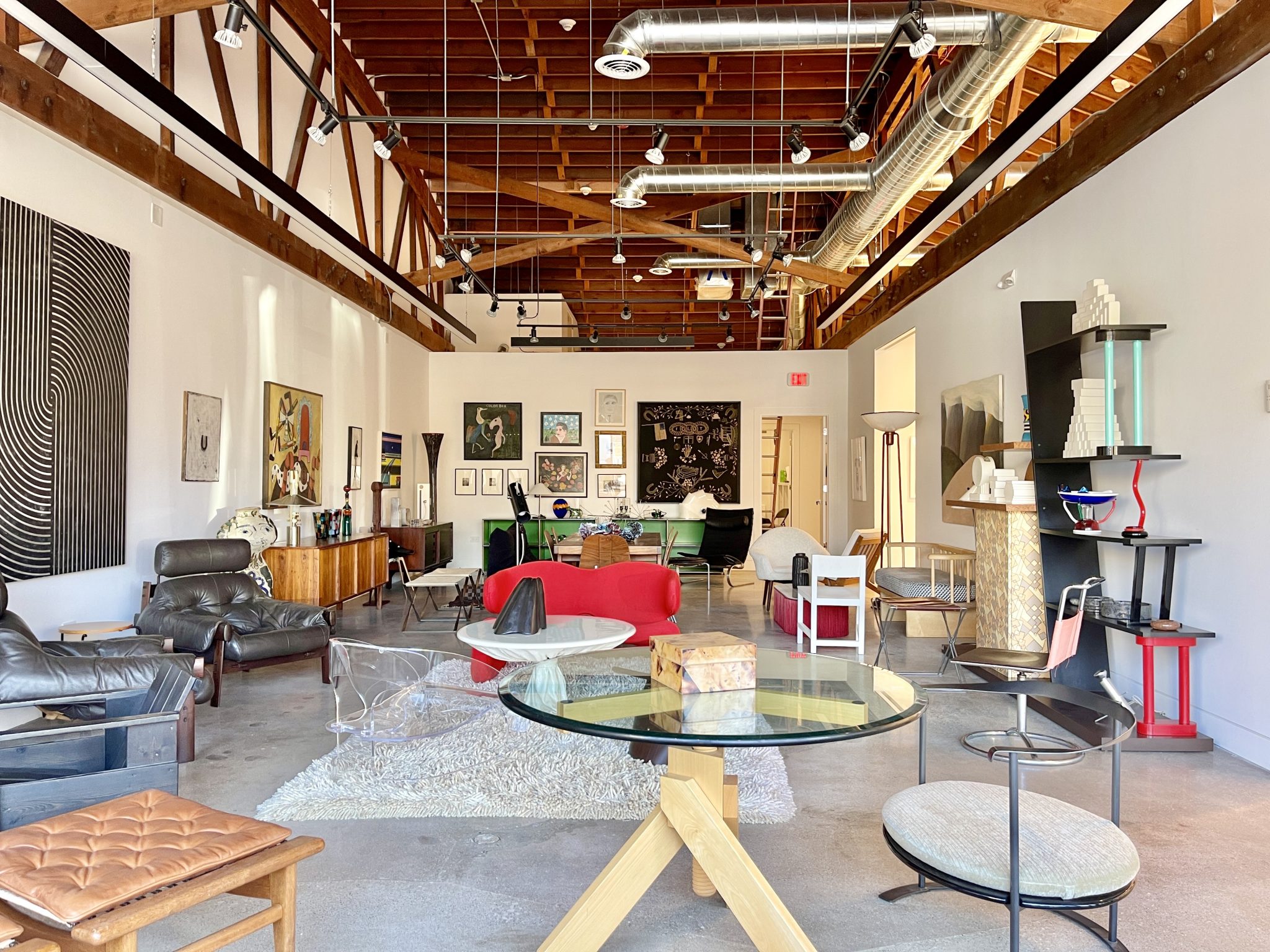 “Since the opening, many of our neighbors have stopped by to say how excited they are that the store and gallery are here. I have met many that work in the art and design fields—Skokie is full of talented creators, who love to support the arts,” says Williams, a longtime resident and the building owner, who identified the need to bring a creative space into the community and went for it. Turns out, he was right. Who Modern has definitely managed to put Skokie on the design map.