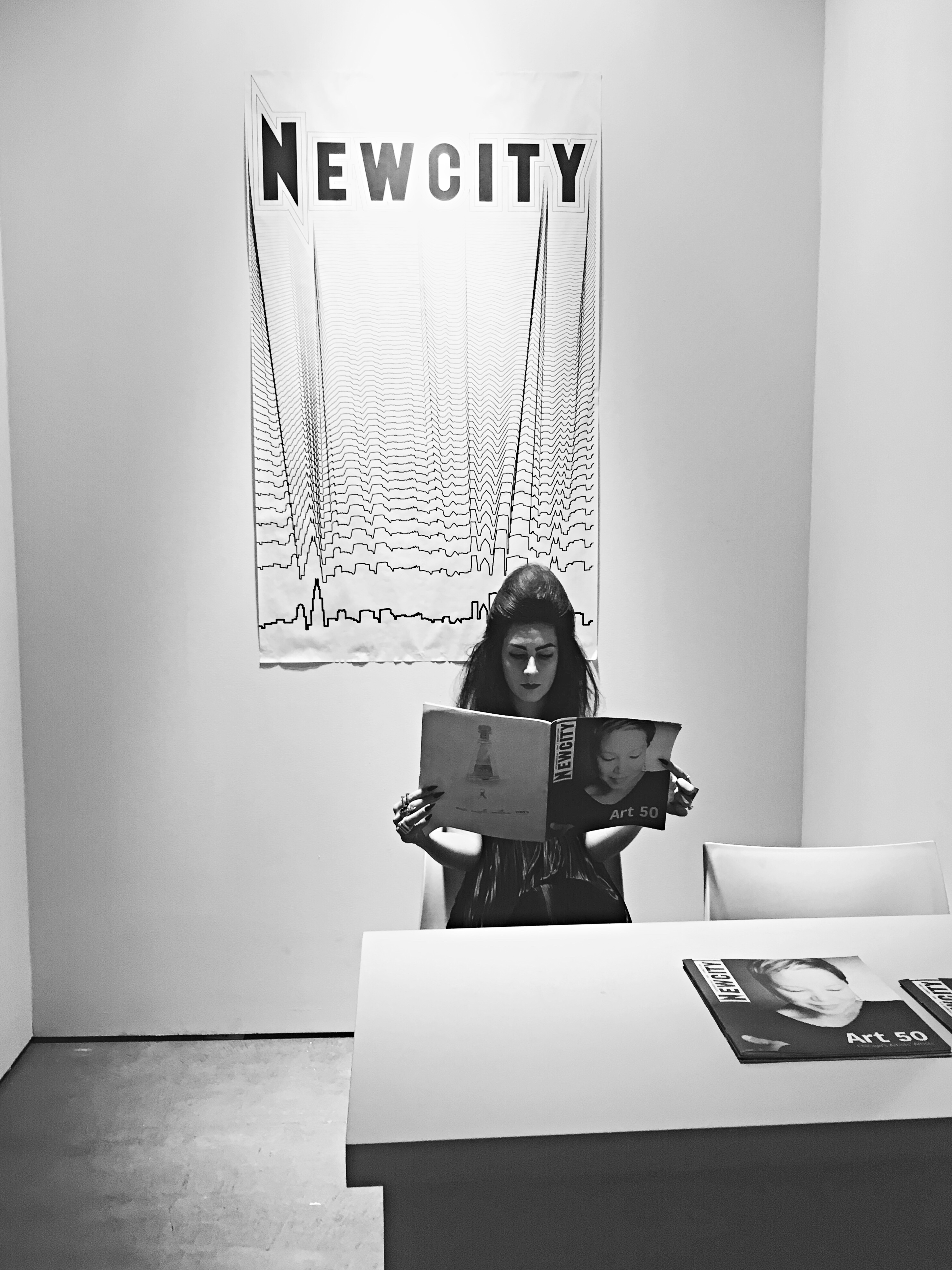 Vasia Rigou
Greek-born Vasia Rigou, Newcity’s Design Editor, is a Chicago-based art critic and pop culture journalist, largely on the subjects of contemporary art, design, and fashion. She moved to Chicago in 2013 to study Arts Journalism at the School of the School of the Art Institute of Chicago (SAIC,) where she was awarded the New Artist Society Merit Scholarship. She grew up to appreciate art after years of carefully planned, culture-filled travel itineraries and museum-hopping around Europe with her family. During this time, she received a bachelor’s in English Literature, in her native Athens; a master’s in Media, in Nottingham, UK; and studied foreign languages—English, German, and Spanish at the University of Salamanca, Spain. Her writing—reviewing museum and gallery exhibitions, art fairs, fashion shows, and music festivals among others—has been published nationally and internationally both in print and online. In 2017, she founded and now serves as editor-in-chief of  Rainbowed.—an independently published website focused on the visual and performing arts, digital media, and popular culture. When she’s not writing about art or looking at art—wine in hand, she keeps up with Chicago’s creative entrepreneurial and startup community, makes lists for pretty much everything, drinks immense amounts of coffee and takes cross-country road trips every chance she gets.
Contact: vasia@newcity.com Website: http://www.rigouvasia.com

Philip Berger
Philip Berger writes about design for Newcity. He has a day job at a law firm, too, but art, design and style are his passion. 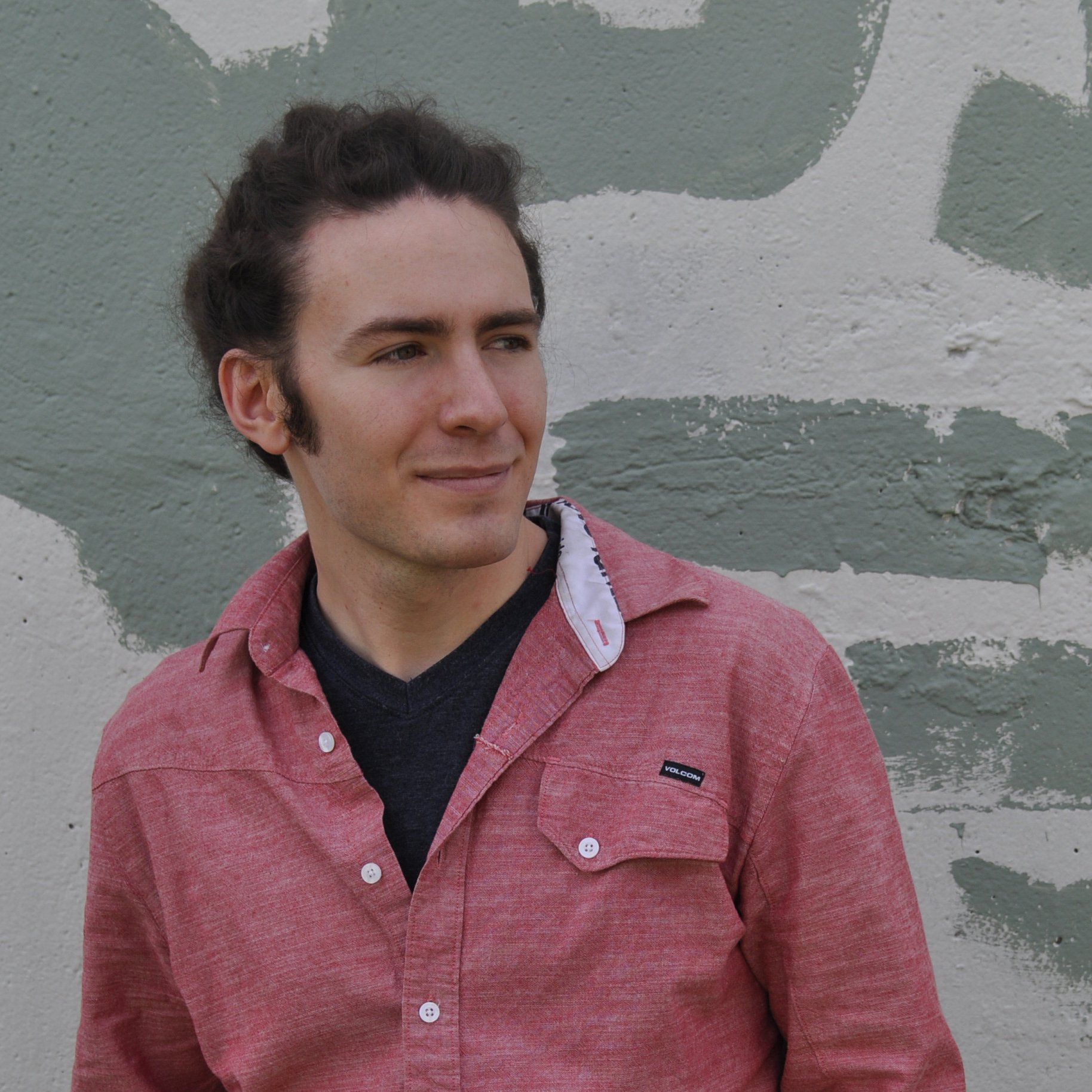 He is a published architecture writer, contributing pieces to leading publications as well as a regular column of architecture criticism to Newcity. Nicholas lives in the Pilsen neighborhood of Chicago where he can be found experimenting with new fabrication and design techniques, writing about architecture and urbanism, and watching the endless interplay of urban life from the stoop of his studio.
Contact: npc@nicholascecchi.com | Website: nicholascecchi.com 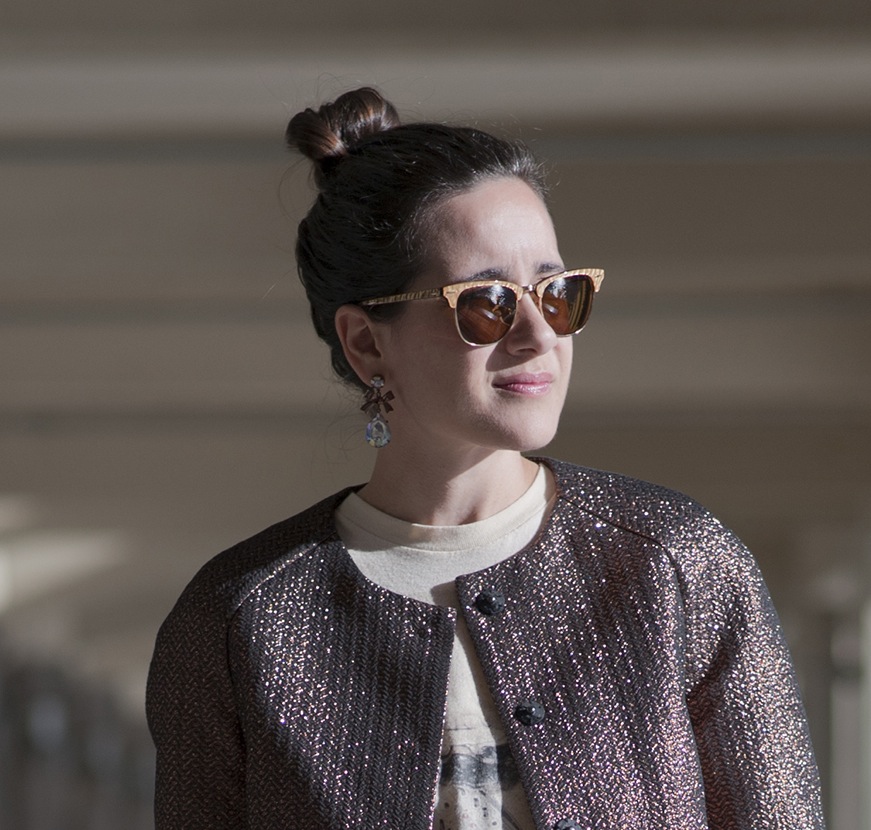 Journalist Isa Giallorenzo was born in Sao Paulo, Brazil and has elected Chicago as her beloved home since 2009. She runs the street-style blog Chicago Looks and wants to see this town become one of the fashion capitals of the world. 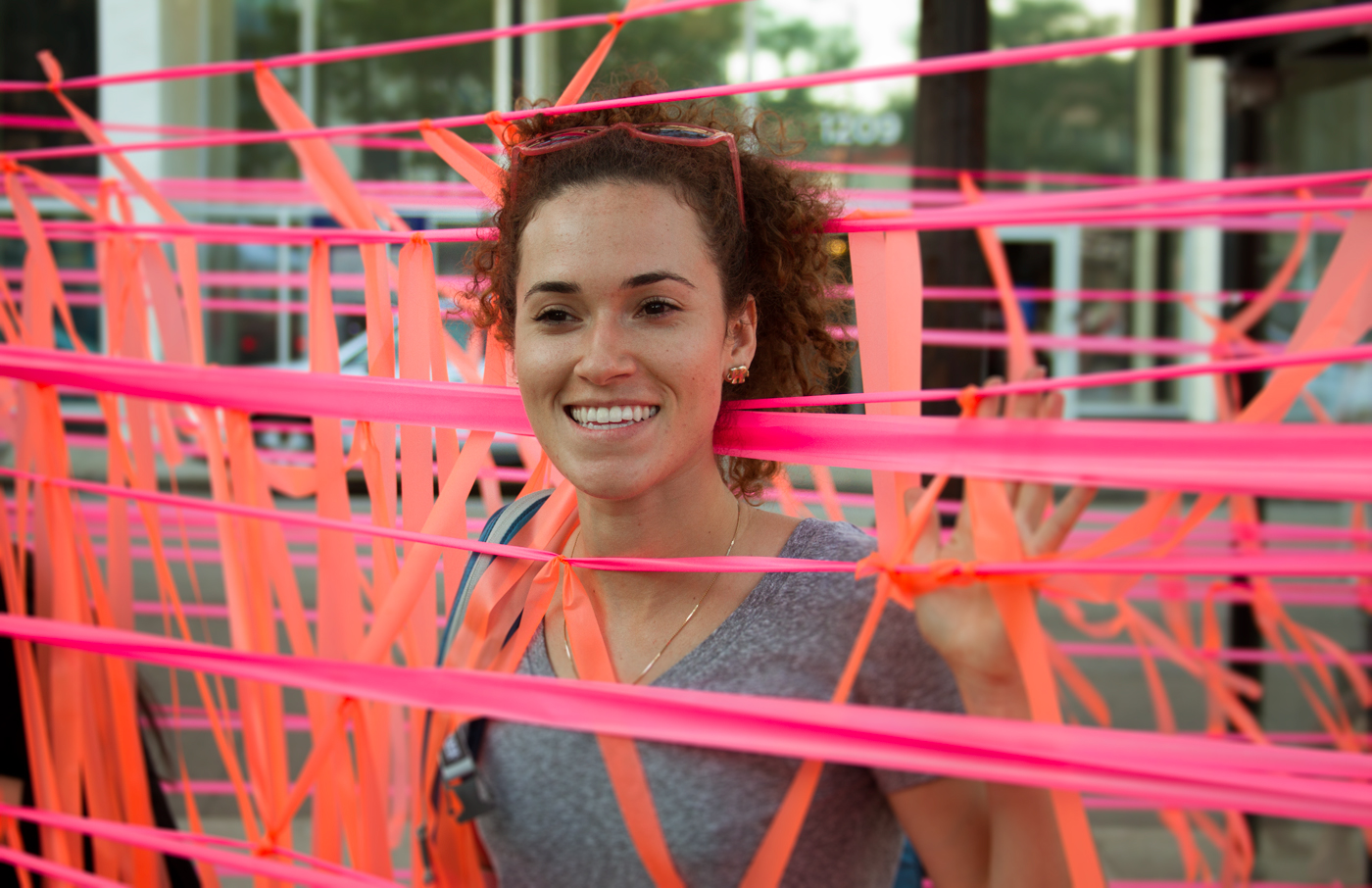 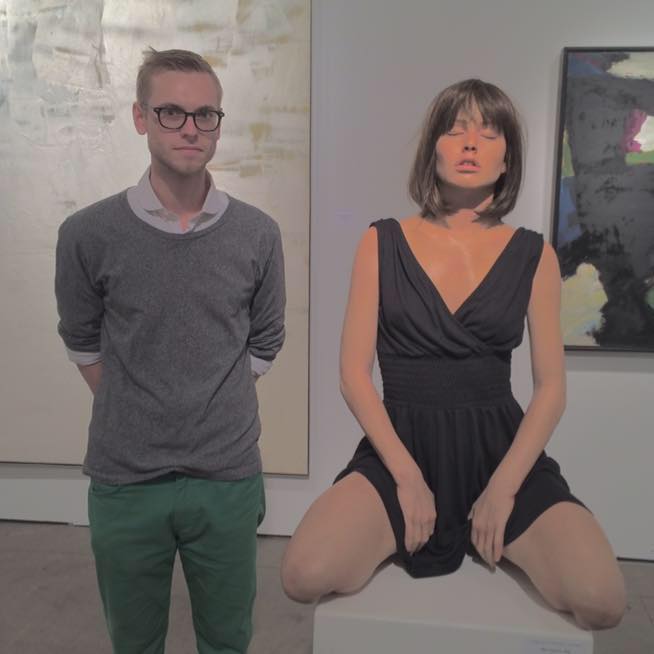 Gregory Maher
Gregory works in community programming at Northwestern University and contributes to Newcity, The Cresset and The Seen. He formerly coordinated the interviews section at KNSTRCT magazine. His particular interests are the relationship between community history and design, the structure of information and design in the digital world, vernacular architecture, online exhibitions and new methods of digital storytelling.
Contact: gregorytmaher@gmail.com 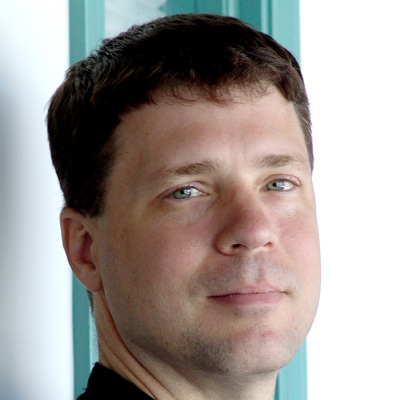 Alan Mammoser is a regional planner and writer in Chicago, and the author of “Beyond Burnham, An Illustrated History of the Chicago Region.” 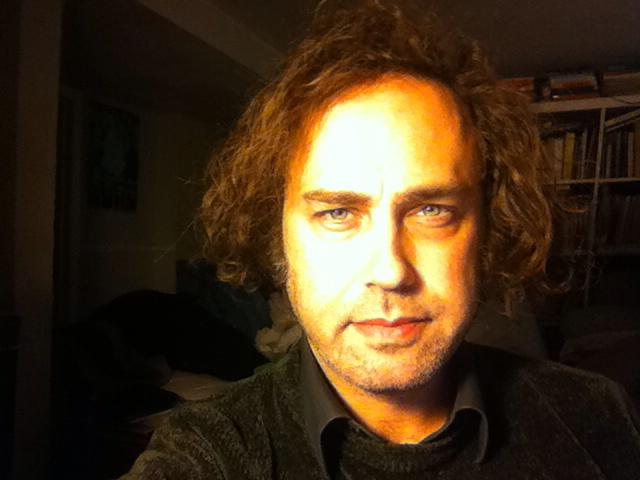 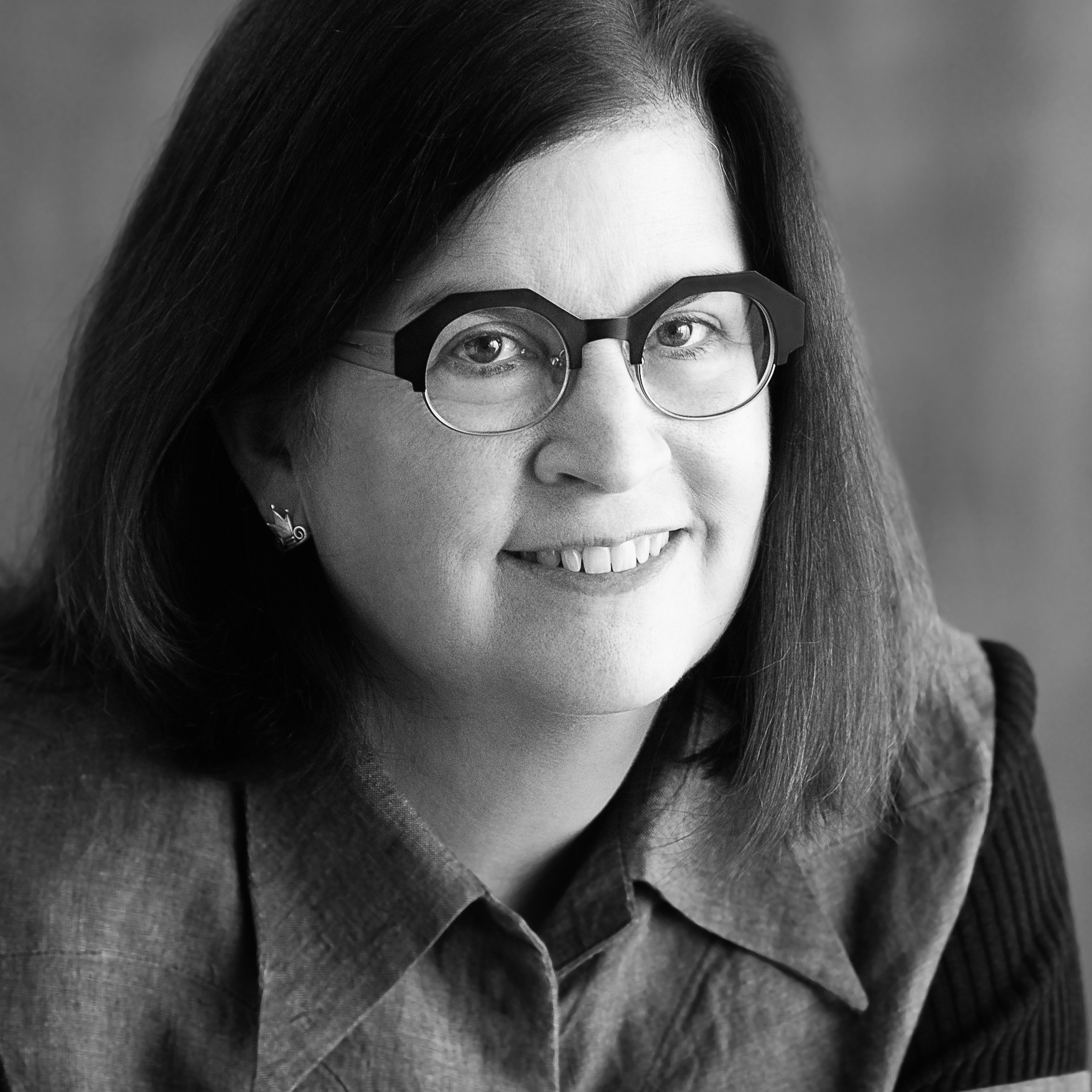