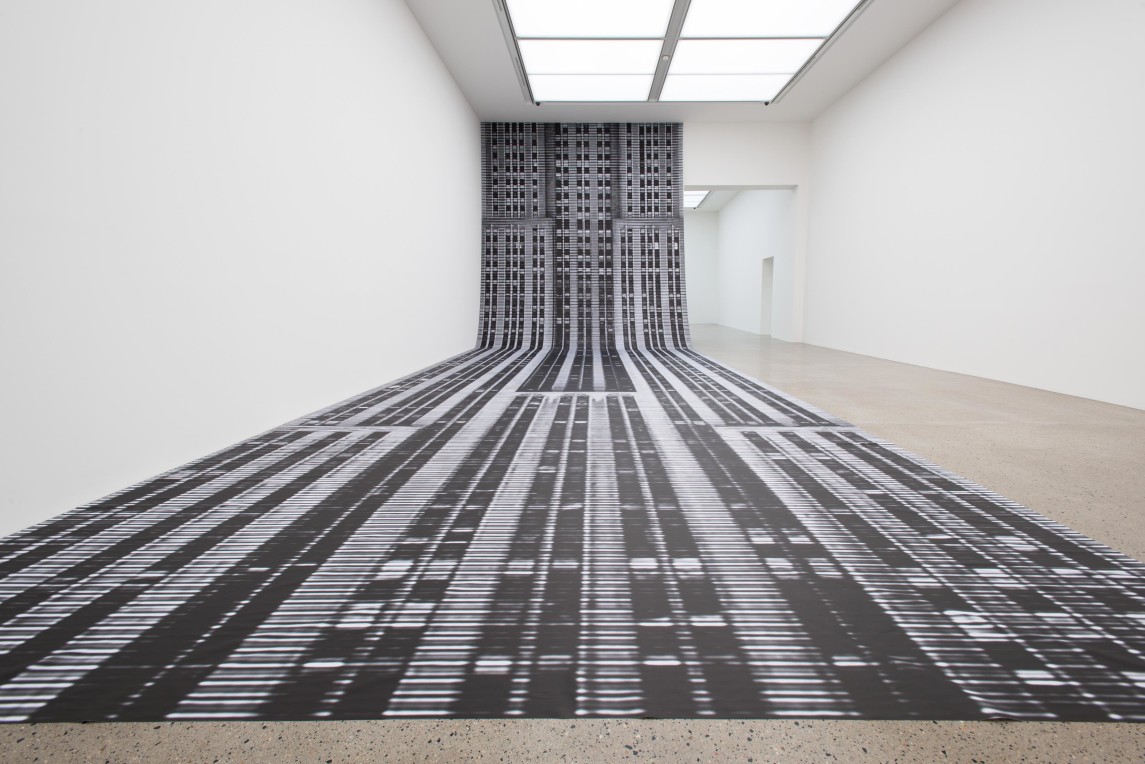 1
Suspended Mies
(The Arts Club, May 19)
Berlin-based photographer Bettina Pousttchi brings her photographic intervention to Chicago, drawing on the history of the city’s architecture and the Arts Club setting.

4
Urban Think & Drink: The Death Gap
(Metropolitan Planning Council, May 18)
Drink the death disparity between high- and low-income areas away at this month’s installment of MPC’s urbanist get-together.

5
Chicago Mini-Maker Faire
(Schurz High School, May 6)
Everything artisanal and bespoke under the roof of the Dwight Perkins-designed treasure.