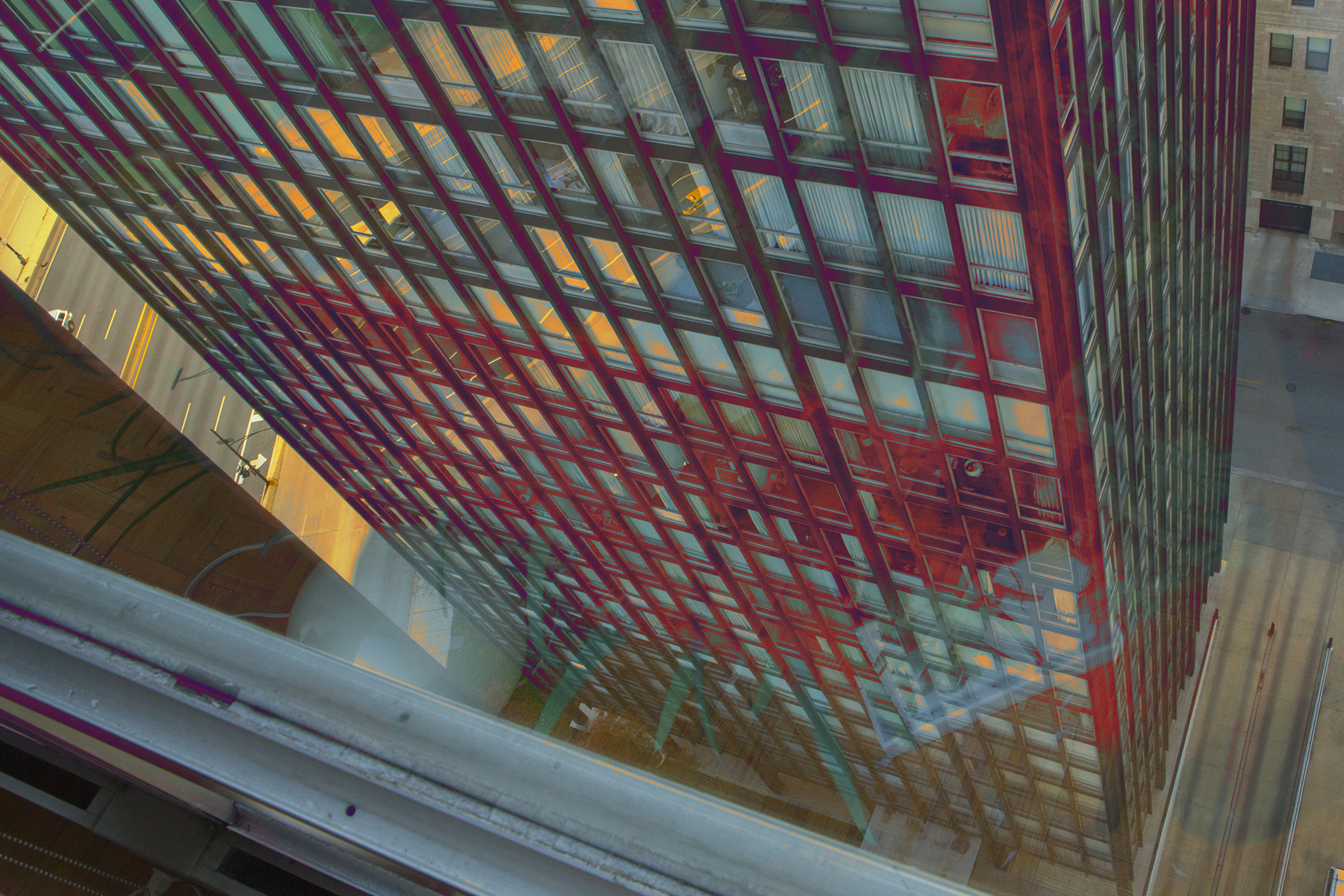 For its sophomore outing after a successful debut two years ago, the Chicago Architecture Biennial (chicagoarchitecturebiennial.org) wisely looked outside our city’s borders for its vision, appointing the LA-based duo of Sharon Johnston and Mark Lee to give it fresh eyes. Equally wisely, the selection of Johnston Marklee brought in outsiders already in a conversation with Chicago, having a couple of high-profile projects in process, including this summer’s redesign of the MCA and the upcoming creation of the Arts Block at the University of Chicago.

For the vast undertaking, the curators have chosen the theme “Make New History,” an approach especially relevant to Chicago’s iconic architectural history—can any other metropolis claim not one but two seminal quotes like “make no little plans” and “less is more”? Can any other city claim a line of architects running from Sullivan to Wright to Mies to Jahn to Gang with such pride? And sadly, does any other city destroy its architectural legacy at a pace equal to its creation, from the infamous destruction of Louis Sullivan’s Chicago Stock Exchange in 1972 to, just three years ago, the devastating loss of Bertrand Goldberg’s Prentice Women’s Hospital Building to the current machinations to destroy Helmut Jahn’s postmodern edifice, the James R. Thompson Center.

This year’s Biennial, running from September 16 to January 7, is steeped in our city’s living history, with about a dozen participants calling Chicago home out of more than 140 total. Not surprisingly, greater LA is elevated to more than sixteen representatives, along with a similar number from New York. Whether it’s an indication of current trends in architectural leadership or just a reflection of curatorial interests, this year’s edition counts a total of twenty countries, with Berlin and Switzerland leading the way, Spain, Portugal, Italy and Belgium not far behind and, save Mexico, a rather light representation of Latin America, and minimal Scandinavian, Asian, African and Australian input.

The event is overwhelming in magnitude, in the best way possible, with special projects at Garfield Park Conservatory, Farnsworth House, City Gallery, six “Neighborhood Anchor Sites” in addition to home base at the Chicago Cultural Center and five program partners, ranging from the Art Institute and MCA to the National Public Housing Museum and the Graham Foundation.

We’ve tried to elicit some interesting themes and participants for this “prehistory”; less of a “what to see” and more of a “what to think about.” You have about four months to take as much of it in as you can yourself. But given its scope, don’t wait till it’s history.

The Architecture of Art: What goes into the creation of cultural spaces?